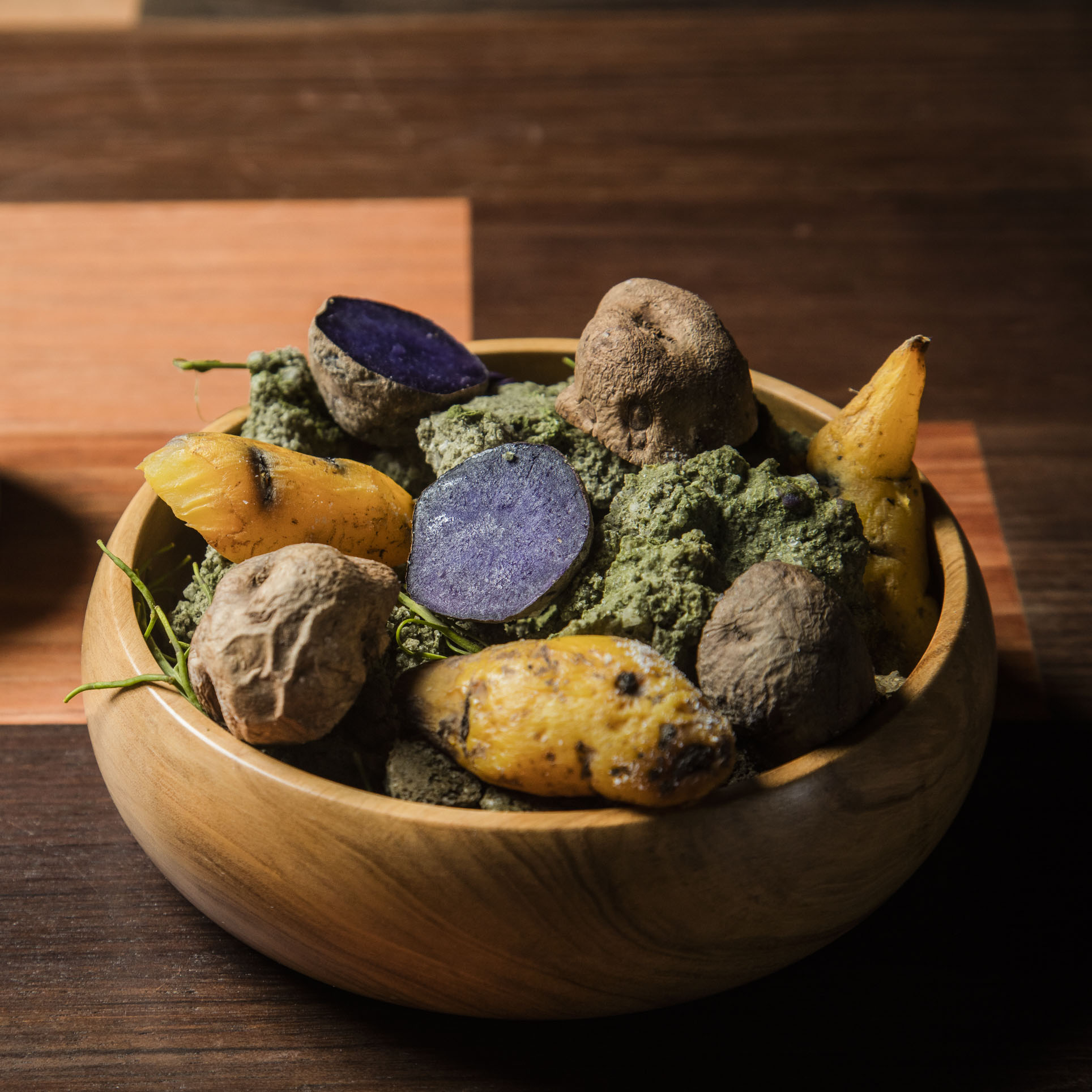 Roots, tubers and bananas are often seen as “traditional” foods. Yet their colors and flavors vary, and they can be exciting gastronomic ingredients, as well as healthy functional foods. However, despite their many benefits, they tend to fall out of favor as people move to towns and diets change to “modern” and perhaps more convenient foods. Typically, traditional staple foods lack a spokesperson or voice, while industrially processed products are widely promoted through advertising campaigns. That lowers demand for traditional staples and can impact the livelihoods of smallholder growers who produce them. But what can be done to change perceptions?