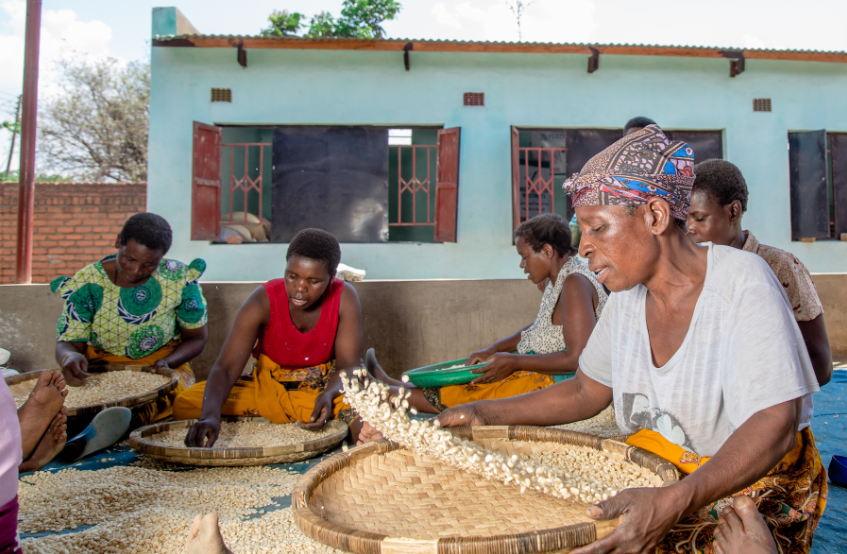 In Ethiopia, a World Bank study found that female farm managers produce 23 percent less yield per hectare compared to their male counterparts. This difference is explained partly by unequal access to information on improved seed varieties and what best agricultural practices to use. Despite half the farming workforce being women, the seed companies do not typically adapt their seed marketing strategy according to gender.

The “Gender-Responsive Approaches for the Promotion of Improved Maize Seed in Africa” guidebook, developed by the International Maize and Wheat Improvement Center (CIMMYT), is filling this gap. Designed for seed companies, extension workers and development organizations, it explains how best to package information about improved seed and farming technologies for men and women, with the goal of increasing adoption rates.

“Since seeing is believing, the field demonstrations approach allows farmers to witness firsthand how well improved seed varieties perform on their farms right from planting to harvesting, compared to old or other varieties,” said Rahma Adam, gender and development specialist at CIMMYT. “But too often, not enough care is given in the selection of women as lead farmers. This minimizes opportunities for reaching out to more women.”