The looming catastrophe of the global food shortage 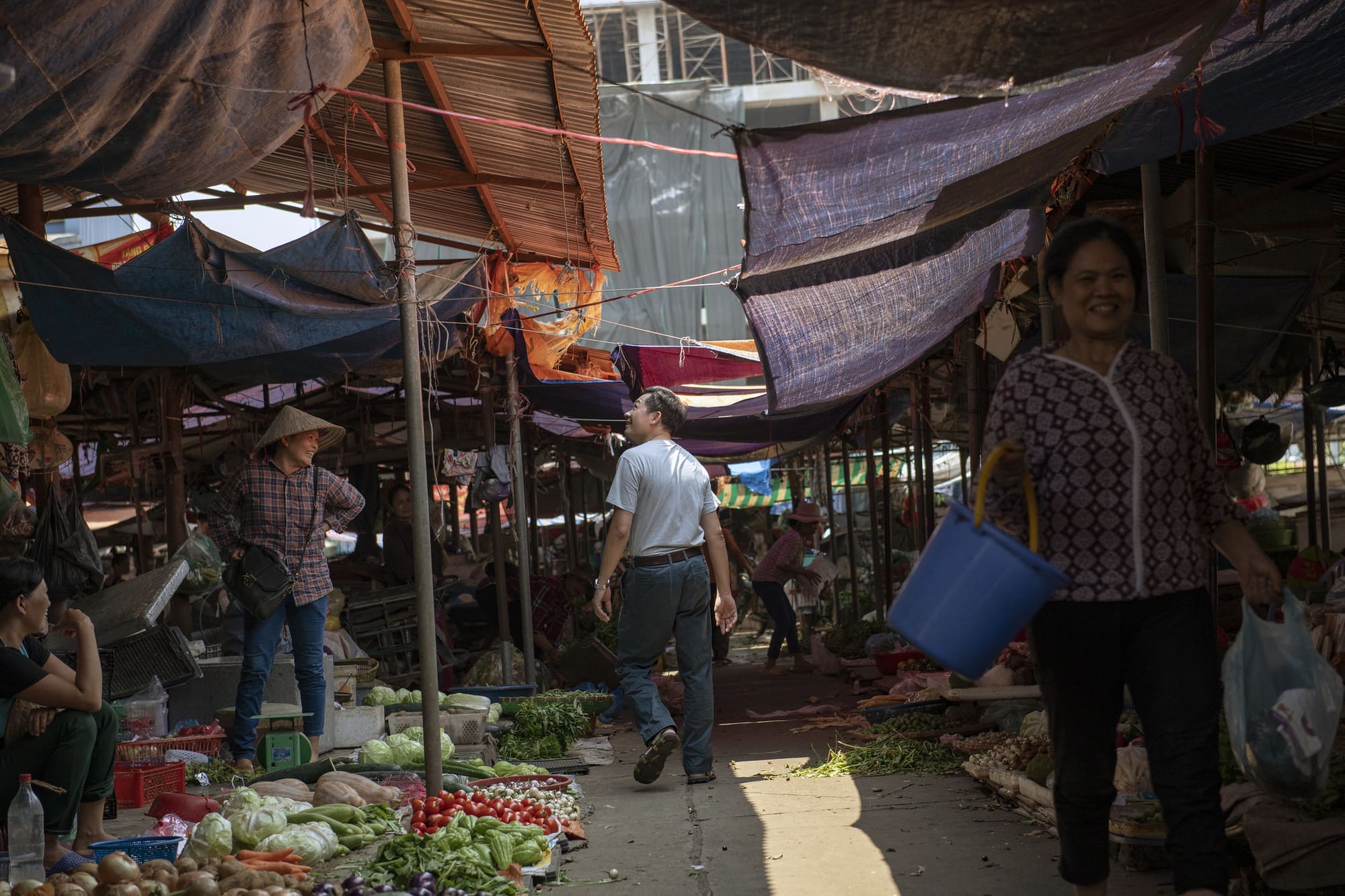 Russia’s war on Ukraine has sent food prices skyrocketing, leaving millions at risk of going hungry. Here’s everything you need to know:

Why the food shortage?

The Russian invasion and the sanctions on Moscow that followed have dramatically reduced the production of crops and fertilizer in Russia and Ukraine, driving vulnerable areas in the Middle East and Africa to the brink of famine. The two large countries are both major producers of wheat, corn, and barley, while Russia and Belarus produce much of the world’s fertilizer. Prices of those goods had already been trending upward due to global inflation and shortages caused by COVID-19, as well as the rise in gas prices that increased the cost of shipping. Now the war has made virtually every component of the global supply chain far more expensive. Supermarket prices are expected to rise by as much as 20 percent, while at least 44 million people are at risk of famine. For them, the war is “a catastrophe on top of a catastrophe,” said David Beasley, executive director of the U.N.’s World Food Program. “We never would have dreamed anything like this would be possible.”