The importance of supporting women farmers 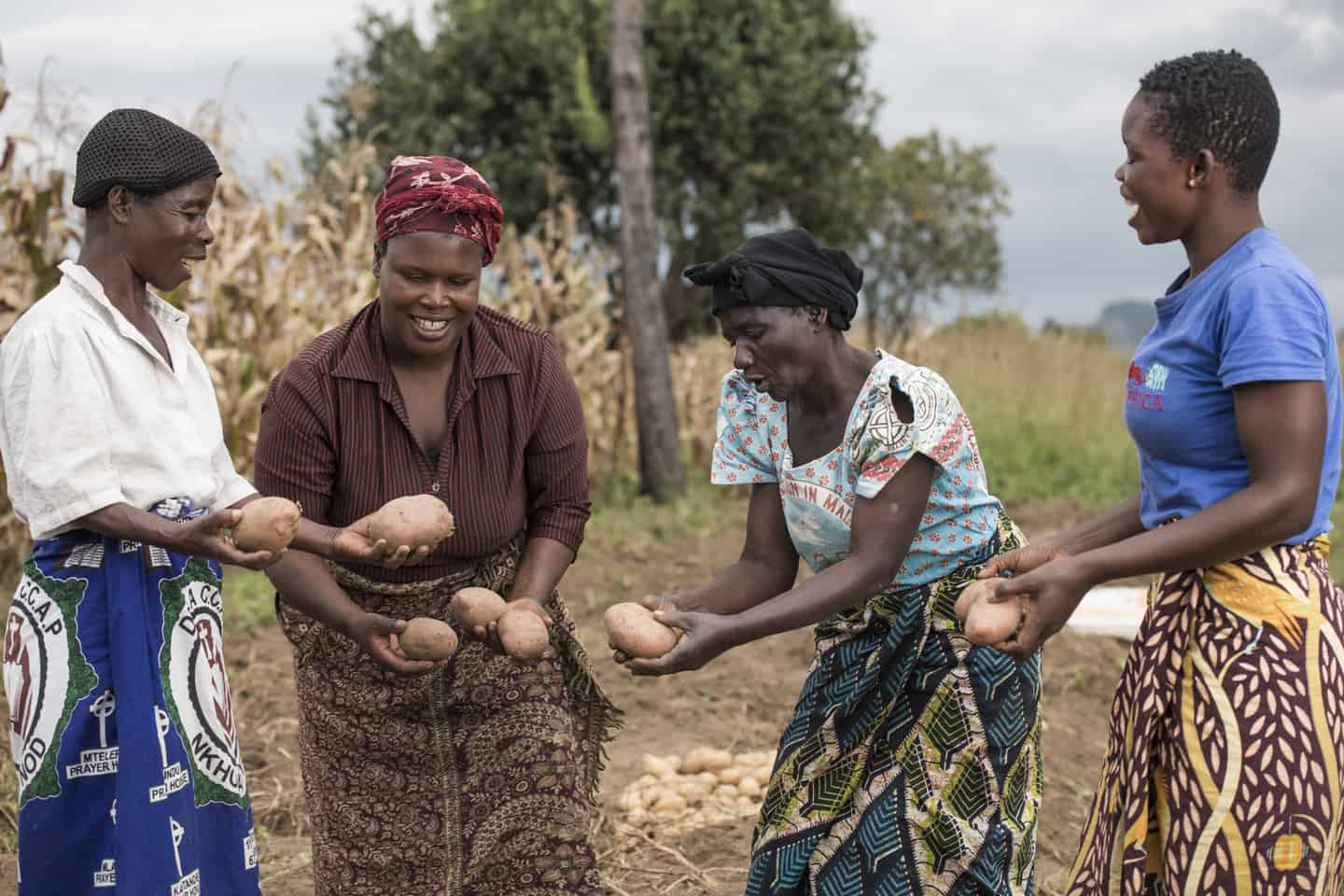 The potato is an increasingly important crop among smallholder farmers in Africa, where production has increased from two million tons in 1960 to 30 million tons in 2013. As women are active in smallholder farming across Africa, the needs of women farmers and their roles in households will need to be taken seriously if Africa is to harness the potato’s potential to boost incomes and improve food security.

This is the key message in the chapter “Supporting smallholder women farmers in potato cultivation,” written by a group of researchers that includes Paul Demo, the regional director for Africa at the International Potato Center.