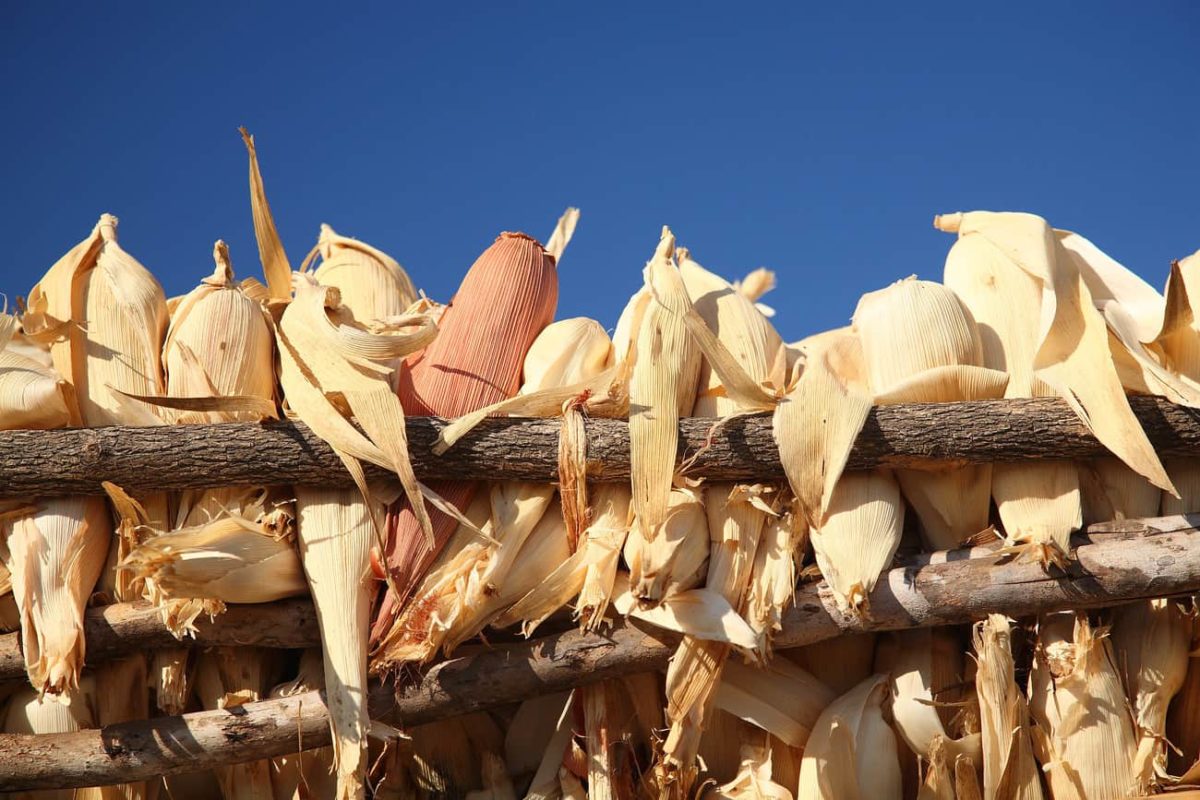 In Kenya, levels of exposure to aflatoxin are among the highest in the world, owing to high maize consumption and agro-ecological conditions in parts of the country.

Consumers can play a particularly important role in food safety in such situations if they can identify safety issues and signals of trustworthiness, and then act in a way that demands improved safety standards from the private market and enforcement from their governments. Advertising, discounts, and other actions by food sellers can impact consumer awareness.

A new paper, published in the American Journal of Agricultural Economics, investigated the impact of advertising and discount promotions on the demand for an aflatoxin-tested brand of maize flour in Central and Eastern Kenya.

Another recent study, in Food Policy, examined the relationship between observable food quality, aflatoxin contamination and price. In an informal market, quality cannot be judged based on labels and packaging. Instead, consumers make decisions based on observable characteristics such as kernel discolouration and breakage.