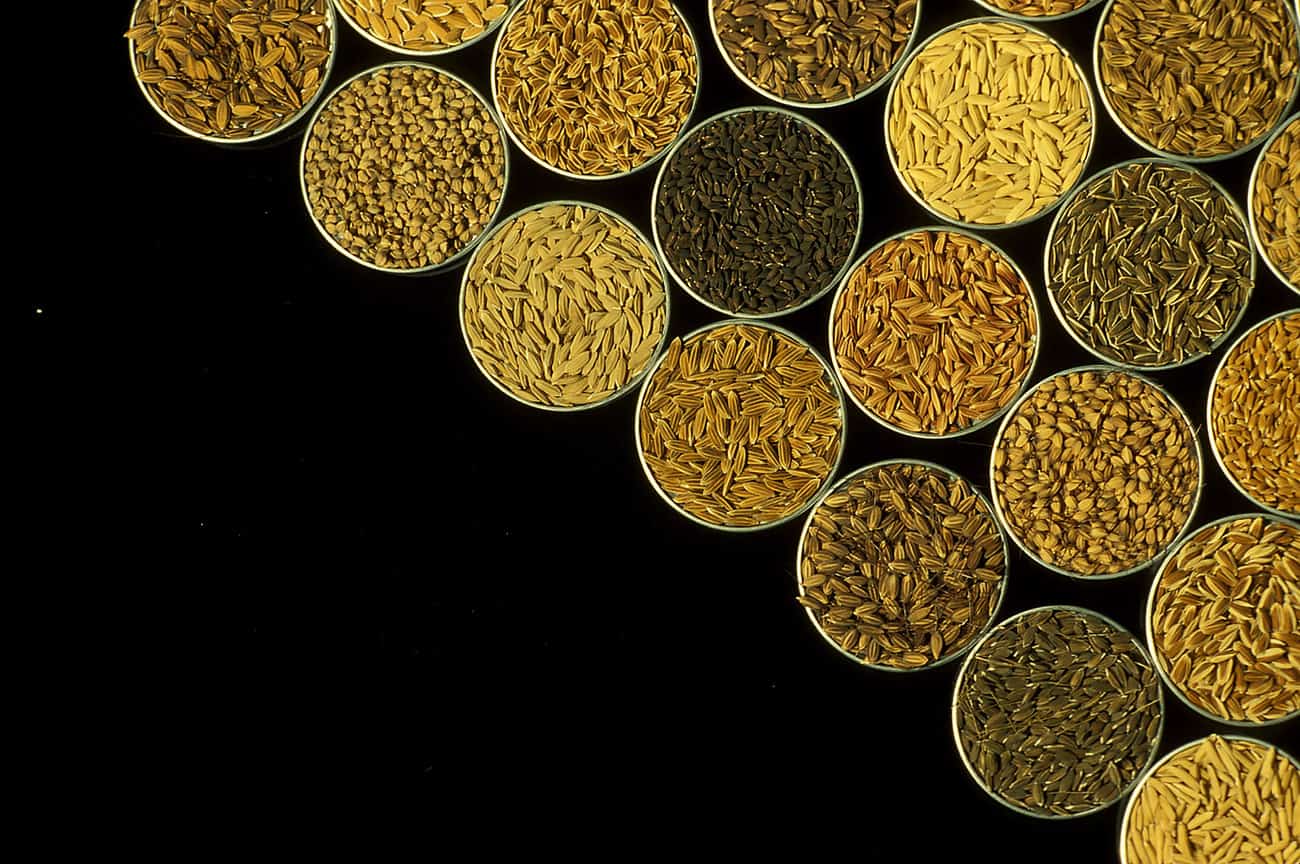 The world urgently needs a transformation of the global food system, leading to healthier diets for all and a drastic reduction in agriculture’s environmental impact. The major cereal grains must play a central role in this new revolution for the benefit of the world’s poorest people.

By Martin Kropff and Matthew Morell

Pioneering research on our three most important cereal grains — maize, rice, and wheat — has contributed enormously to global food security over the last half century, chiefly by boosting the yields of these crops and by making them more resilient in the face of drought, flood, pests and diseases. But with more than 800 million people still living in chronic hunger and many more suffering from inadequate diets, much remains to be done. The challenges are complicated by climate change, rampant degradation of the ecosystems that sustain food production, rapid population growth and unequal access to resources that are vital for improved livelihoods.

In recent years, a consensus has emerged among agricultural researchers and development experts around the need to transform global food systems, so they can provide healthy diets, while drastically reducing negative environmental impacts. Certainly, this is a central aim of CGIAR — the world’s largest global agricultural research network — which views enhanced nutrition and sustainability as essential for achieving the Sustainable Development Goals. CGIAR scientists and their many partners contribute by developing technological and social innovations for the world’s key crop production systems, with a sharp focus on reducing hunger and poverty in low and middle-income countries of Africa, Asia and Latin America.

The importance of transforming food systems is also the message of the influential EAT-Lancet Commission report , launched in early 2019. Based on the views of 37 leading experts from diverse…