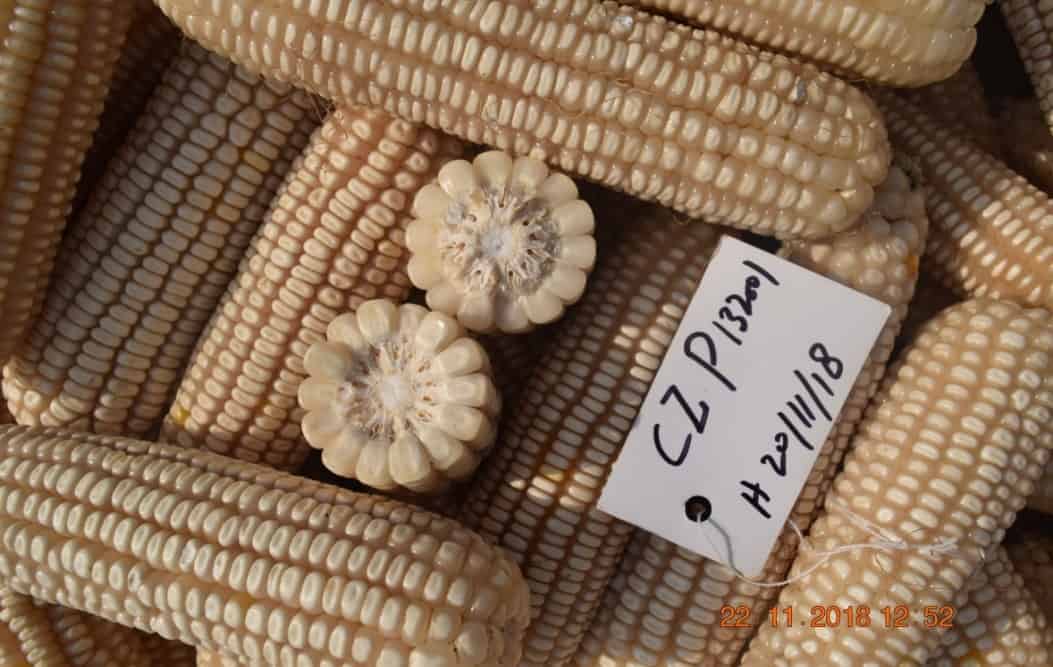 The Maize and Millets Research Institute (MMRI) in Yousafwala, one of the leading and the oldest maize research institutes in Pakistan, released four open-pollinated varieties (OPVs) sourced from CIMMYT. The varieties, named Gohar-19, CIMMYT-PAK, Sahiwal Gold, and Pop-1 are the newest additions to Pakistan’s maize variety list. All the varieties are short-duration, which means they can be harvested quickly to rotate land for the next crop. They can also be grown in the main and off season, which makes them suitable for many different cropping systems.