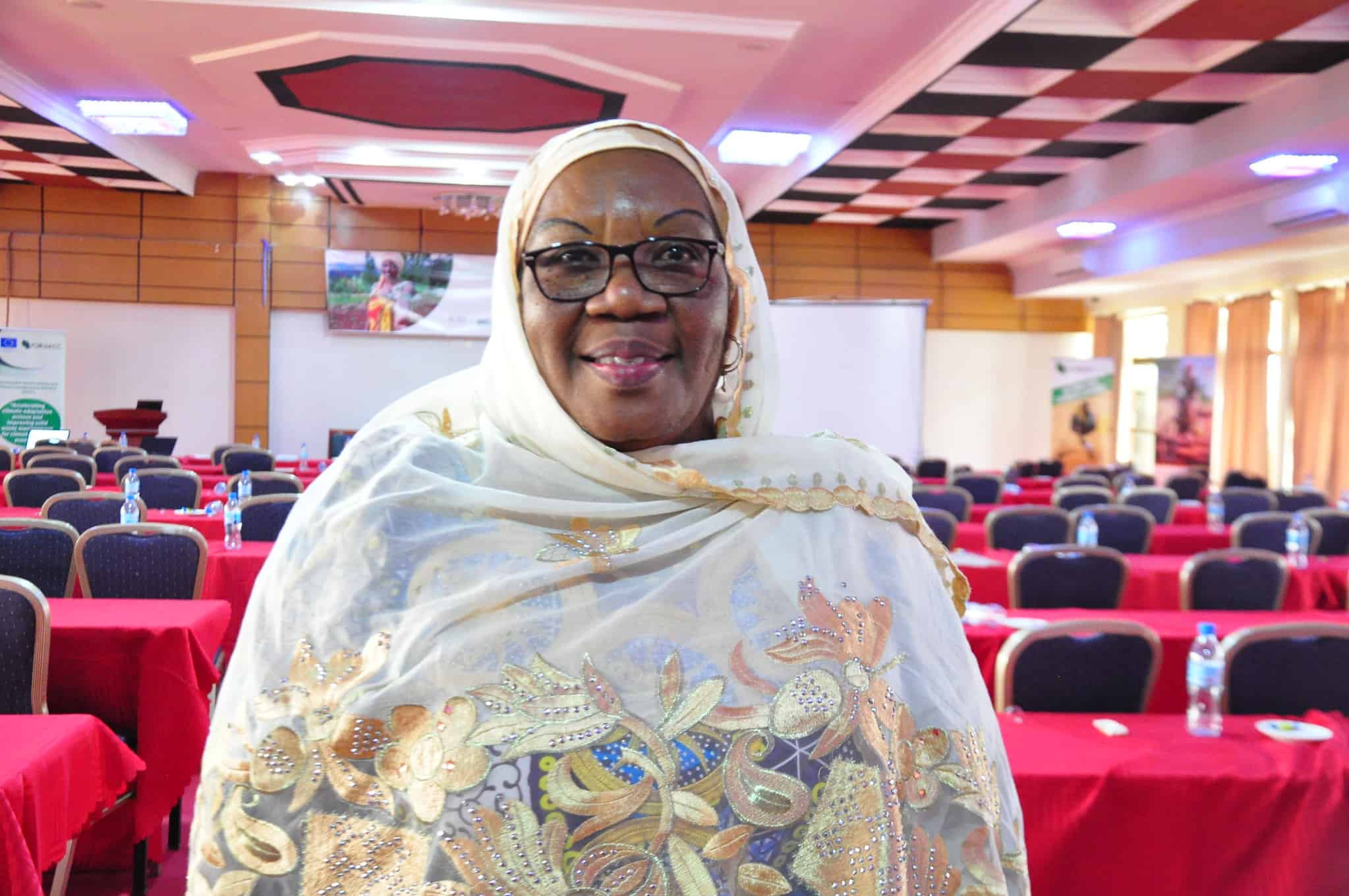 Climate change has been described as a wicked problem, with complexities, feedback loops and tipping points that can cause damage in the most undeserving of places. Across Tanzania, the climate crisis manifests in the form of higher temperatures, an increase in the frequency and magnitude of droughts and floods, and rising sea levels.

Women face disproportionate impacts of the climate emergency, due to unequal rights and socio-economic status compared to men, meaning climate impacts will widen the gender gap. The World Bank estimates the gender productivity gap in Tanzania alone is $105 million. This gap could be decreased if national policies, programs, and plans enable women to use agriculture to lift themselves and their families out of poverty and contribute to economic growth, as well as through targeted adaptation and mitigation measures that are gender-responsive. The Bank of America predicts that such approaches could have positive economic impacts, estimating that achieving women’s equality could boost global gross domestic product (GDP) by up to 31 percent.

In light of these challenging dynamics, Members of Parliament (MPs) came together in September 2019 for an awareness training on gender mainstreaming in climate change adaptation in Tanzania, with the objective to:

Extreme weather events have already led to major economic costs in Tanzania, estimated at USD$200 million per year for the agricultural sector alone (CIAT and World Bank (2017): Climate-Smart Agriculture in Tanzania), reducing long-term growth and affecting millions of people and their livelihoods. The net economic costs of addressing climate change impacts could be equivalent to one to two percent of the GDP per year by 2030.

In the past two decades, the country has experienced rising temperatures with frequent and severe droughts. Since 1960, average annual temperatures increased by 1.0ºC with projections to increase between 1.7°C and 2.5°C in semi-arid areas (SAs) by 2030. Mean temperature and rainfall changes including increased variability of rainfall will have devastating effects on agriculture, food security, and ecosystems.

Strides forward in the climate-gender nexus

#3d3028;">While the Government of Tanzania has developed an extensive policy repertoire to address the complex challenges at the nexus of gender and climate, implementation is still lagging, particularly with regards to gender-sensitive adaptation and mitigation strategies. The MPs gathered at the gender and climate mainstreaming training, therefore, agreed to enable the implementation process through the following agreements:

Once implemented, these actions could serve as important enablers moving gender-responsive climate policies from theory to practice across Tanzania.