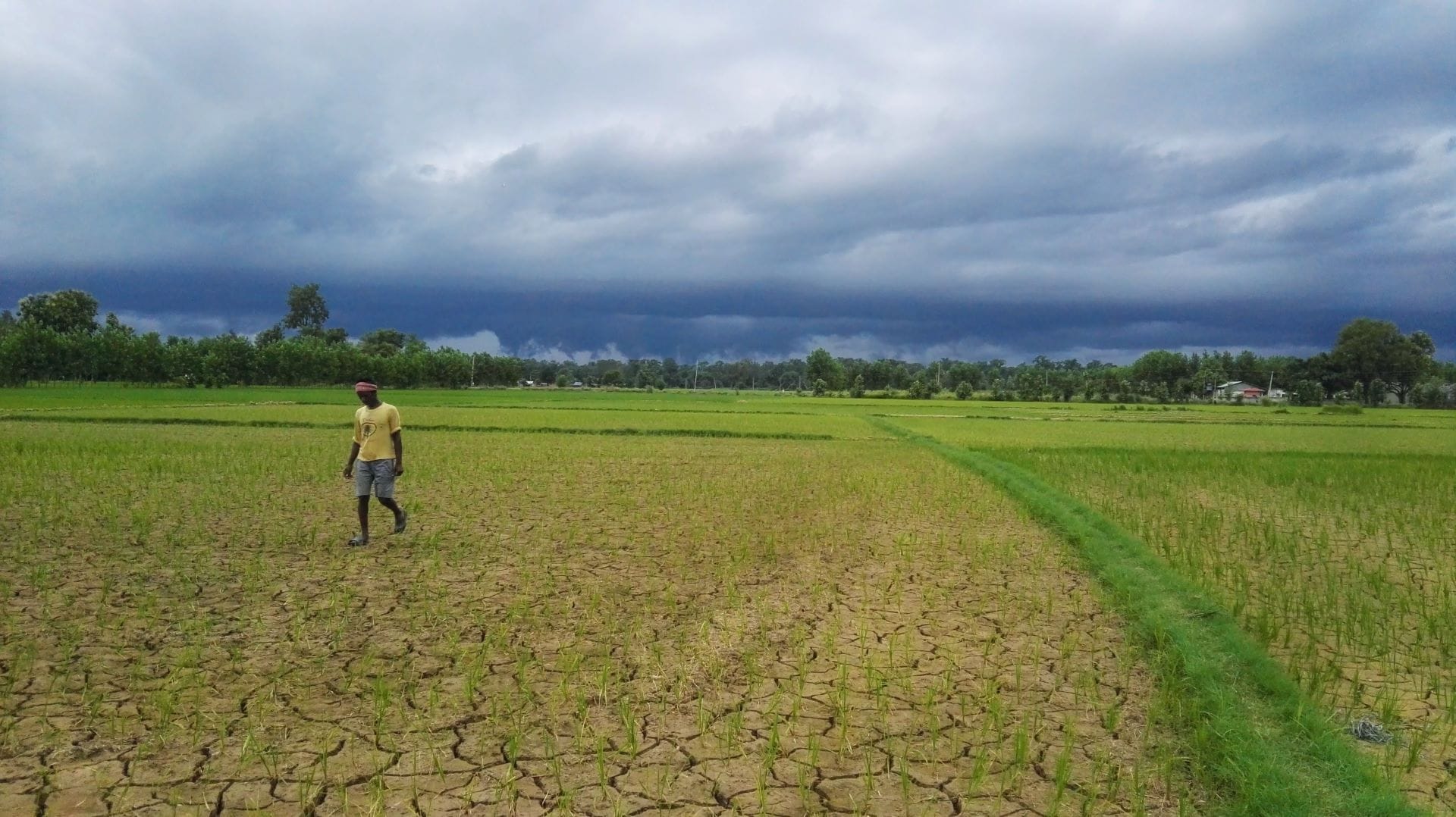 Researchers from the Cereal Systems Initiative for South Asia (CSISA) project have been exploring the drivers of smallholder farmers’ underuse of groundwater wells to combat in-season drought during the monsoon rice season in Nepal’s breadbasket — the Terai region.

Inconsistent rainfall has repeatedly damaged paddy crops in Nepal over the last years, even though most agricultural lands are equipped with groundwater wells. This has contributed to missed national policy targets of food self-sufficiency and slow growth in cereal productivity.