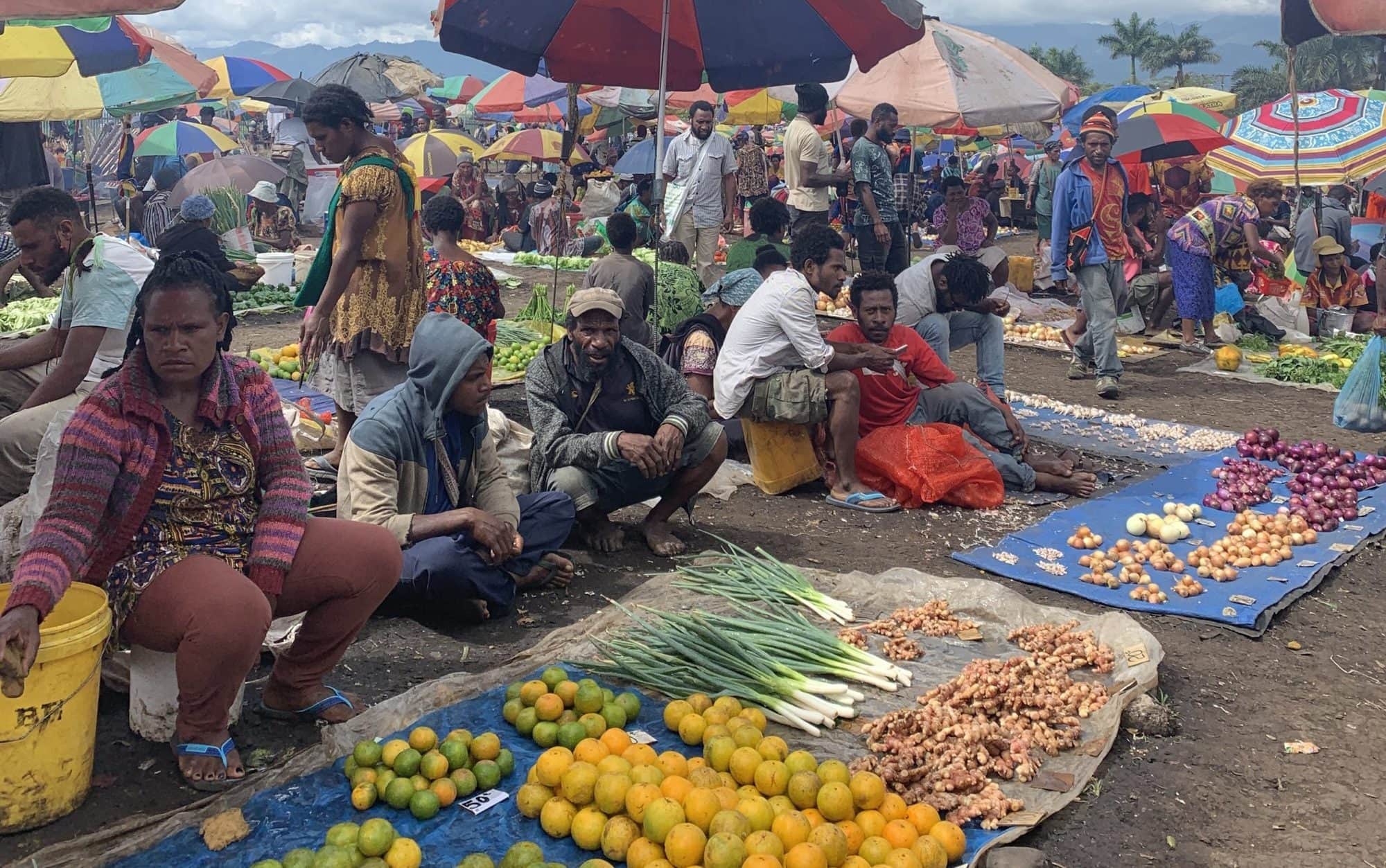 Feeling poor relative to others can spur families to support women in pursuing work outside the household and to invest more in girls’ schooling, according to our new study. But that does not mean women become more empowered.

In 2018, we conducted a survey experiment in Papua New Guinea to see how feeling economically left behind affects gender attitudes. We used a special type of survey technique to subtly alter respondents’ perception of their economic well-being in relation to other households. Half of the study participants were randomly primed to feel that they were at the bottom of a wide income distribution.

We then surveyed both women and men in both groups about their attitudes toward women’s roles to assess the effects of our experiment on gender attitudes, specifically. We found that attitudes about women’s proper roles are sensitive to perceptions of their relative poverty. When those surveyed felt relatively poor, they were more likely to support women’s economic participation, including in terms of girls going to school.