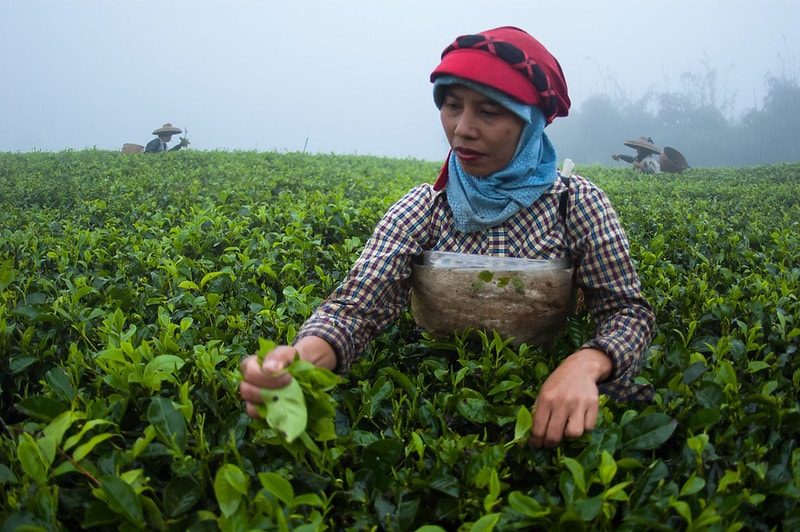 Known as “climate finance” under the U.N. Framework Convention on Climate Change, the idea of mobilizing funds from countries in the global north into local, national or international environmental efforts in the south, is embedded into the U.N. Paris Agreement on climate change.

Yet not much research has yet explored the potential impact or ways countries manage these contributions as they trickle down to the national level. As a result, scientists with the Center for International Forestry Research (CIFOR) decided to study five national financing mechanisms in Indonesia to learn more about the way gender inclusiveness was incorporated.

Their findings, presented in a new report and two info-brief publications, demonstrate that rather than indiscriminately churning money into climate-savvy programs and expecting big returns, goals are best met when the disparate needs of both women and men are taken into consideration to leverage positive results.