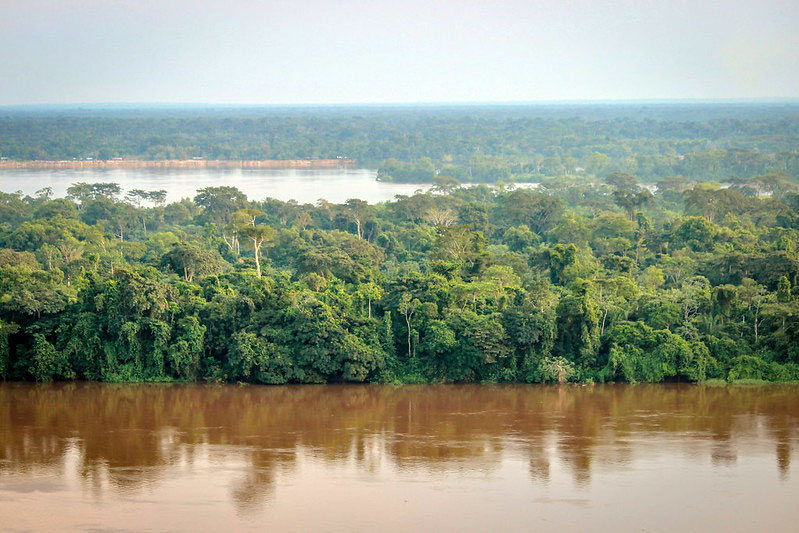 “This report is in fact a directory of tangible data on the forests of the Congo Basin, and aims to help decision-makers in Central African States in decision-making relating to forest management,” specifies Hervé Martial Maidou, Executive Secretary of COMIFAC. Philippe Mayaux of the European Union added that “the report on the state of the forests and the OFAC are unique creations which are the pride of Central Africa”.

This year, the State of the Forests of Central Africa report is the seventh in a series published since 2005. Through thirteen chapters, it puts the forest ecosystems of Central Africa and their management environment into perspective.