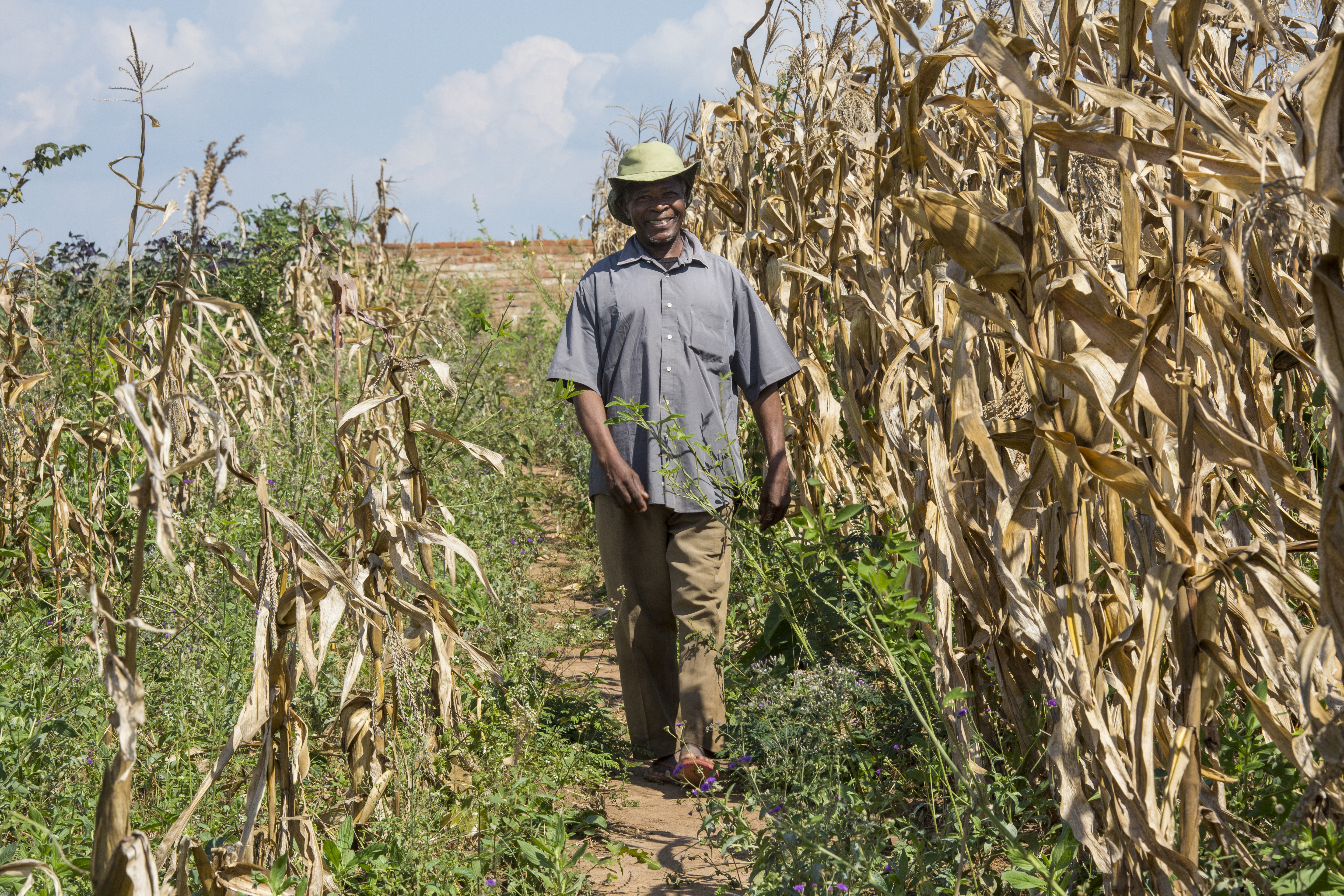 Agricultural cooperation was one of the main topics at the recent 2018 Beijing Summit of the Forum on China-Africa Cooperation (FOCAC). The summit’s action plan stressed the importance of helping Africa achieve general food security by 2030, and proposed for the first time that China work with African countries to formulate and implement a program to promote China-Africa cooperation on agricultural modernization. This just shows how important agricultural development is to the future of the continent.

To get an idea of the scale of the challenge, look at the trajectory of Africa’s population growth. In the newly-released Bill & Melinda Gates Foundation report Goalkeepers: The Stories Behind the Data 2018, Bill and Melinda warn that “one of the obstacles the continent faces is rapid population growth. Africa as a whole is projected to nearly double in size by 2050, which means that even if the percentage of poor people on the continent is cut in half, the number of poor people stays the same.” The United Nations estimates that by 2050, 86 percent of the world’s population living in extreme poverty will be concentrated in Africa South of the Sahara.