Sentinel solutions for the Anthropocene 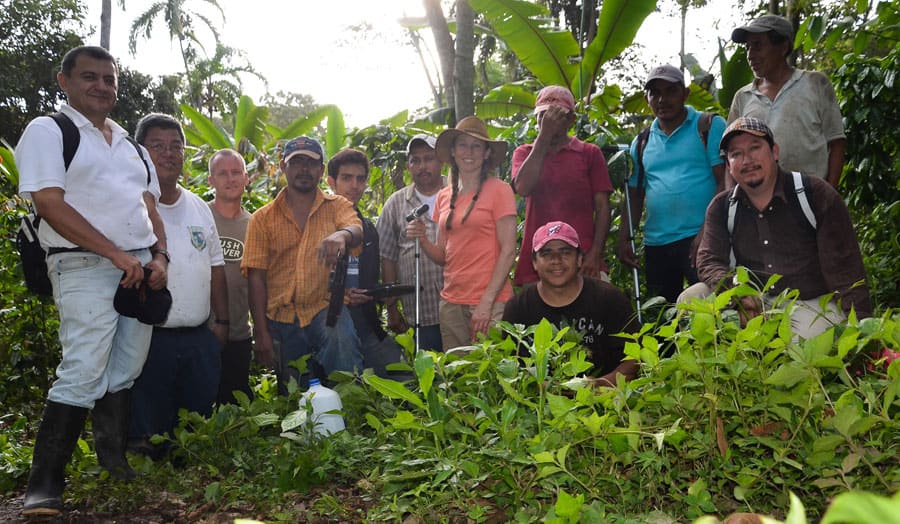 This article is a longform, part of a new series of FTA blogs aiming at providing in-depth analysis of mature FTA projects. By consulting/interviewing all the scientists involved in the study, these longforms give a detailed overview of specific projects, augmented by the comments from the scientists who developed them. This longform is issued in conjunction with International Mother Earth Day 2020.

We are living in the Anthropocene.

Sometime in the 1950s, it is proposed, we finally broke from 11,650 years of history and entered a entirely new epoch. Rather than glacial advance and retreat, this epoch is defined by the industrial activity of humankind.

Deforestation, soil erosion, construction, river dams and nuclear weapons will leave permanent relics in the stratigraphy of the earth: as deposits in the sedimentary record, as ghostly technofossils, or as lethal fallout signatures.

Due to human activity, global rates of extinction are perhaps 100-1000 times above the normal background rate. At the same time, invasive species introduced or unwittingly spread by humans are homogenizing global ecosystems. Claims of a sixth major extinction event are not exaggerated and the cause, most scientists agree, is human.