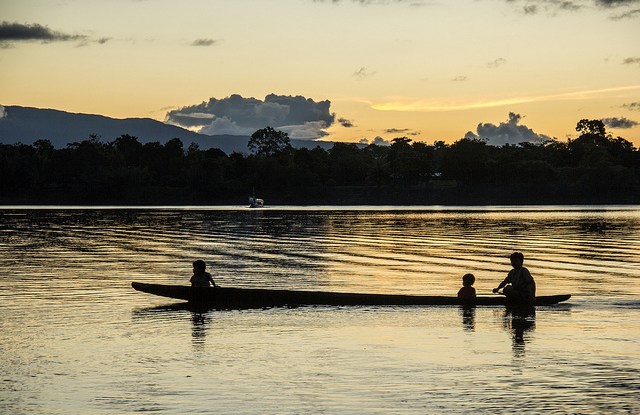 Implementing a coordinated global response to curb demand for energy and eliminate further deforestation would reduce the need to deploy artificial carbon dioxide removal technologies, according to a decisive report from the U.N. scientific panel on climate change.

The report released this week by the Intergovernmental Panel on Climate Change (IPCC), serves to inform regarding efforts on commitments made under the 2015 Paris Agreement to keep temperatures in check. It states that human activities are likely to push global warming to 1.5 degrees Celsius above pre-industrial levels between 2030 and 2052, and urges rapid, far-reaching and unprecedented changes in human activity toward the environment.