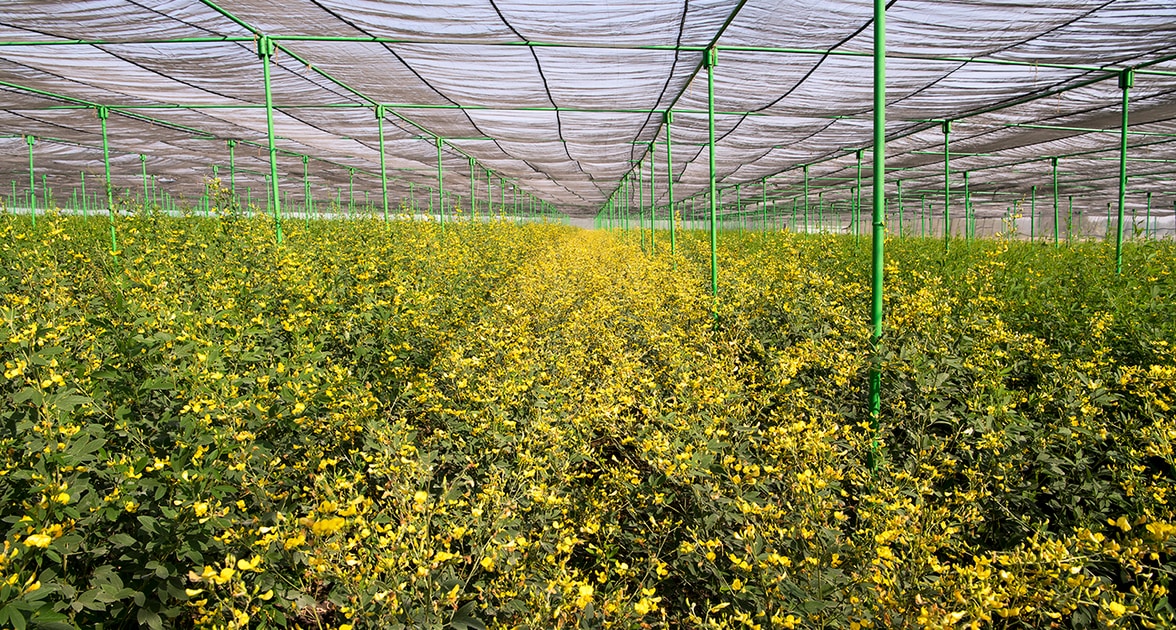 Researchers have identified how temperature controls male fertility in some lines of pigeonpea and have unraveled the phenomenon’s molecular mechanism in a recently published study in The Plant Genome. They have also shown that sterility can be reversed with auxin treatment. The new findings are expected to pave way for techniques that can reduce the cost and effort in hybridizing the crop, and lead to increased yields. Pigeonpea is extensively grown and consumed in South Asia and Eastern Africa, being one of the oldest food crops and a staple source of protein.