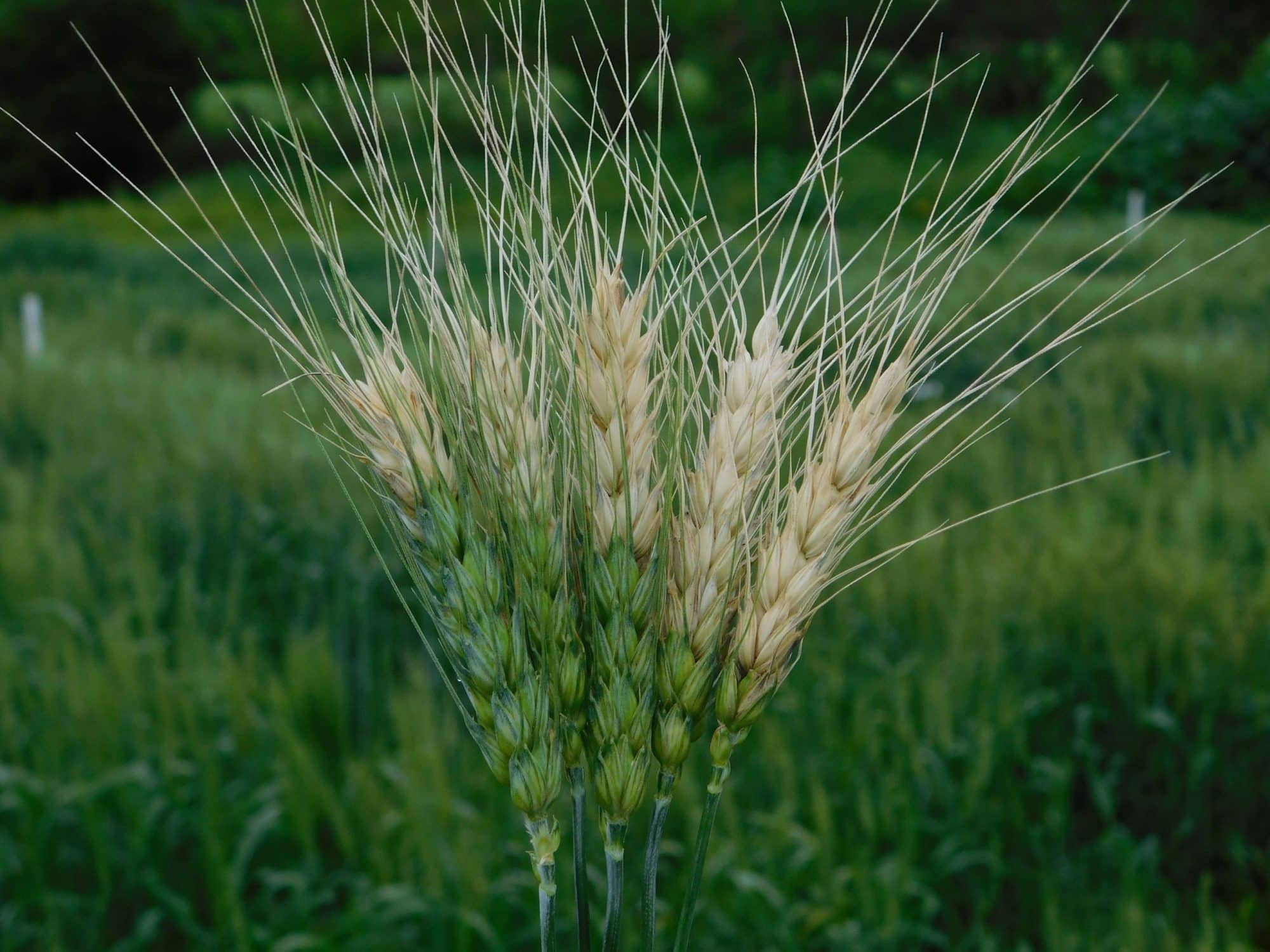 In an article published in Nature Scientific Reports, a team of scientists led by wheat breeder Philomin Juliana from the International Wheat and Maize Improvement Center (CIMMYT) conducted a large genome-wide association study to look for genomic regions that could also be associated with resistance to wheat blast.

Juliana and fellow scientists found 36 significant markers on chromosome 2AS, 3BL, 4AL and 7BL that appeared to be consistently associated with blast resistance across different environments.