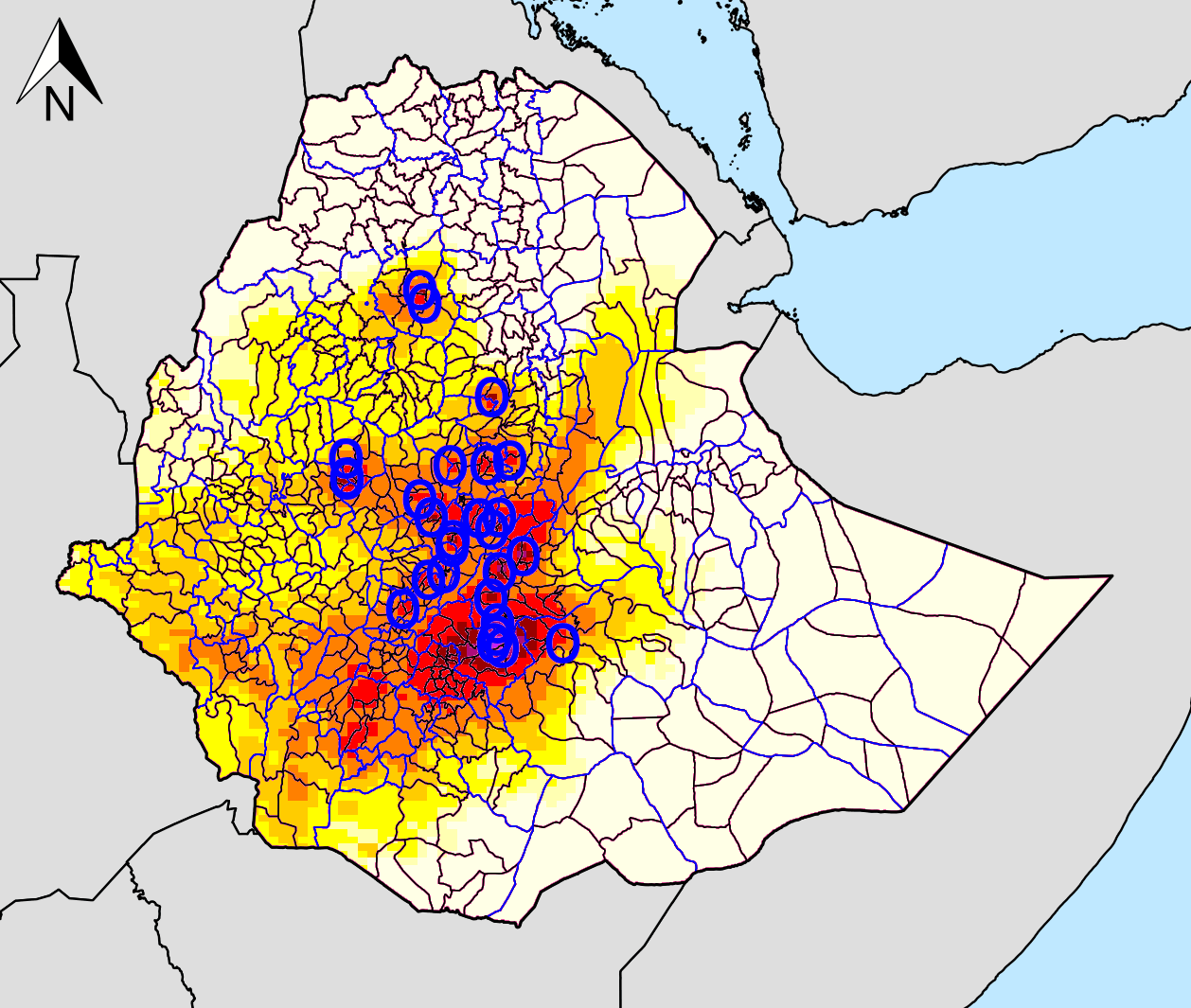 Using field and mobile phone surveillance data together with forecasts for spore dispersal and environmental suitability for disease, an international team of scientists has developed an early warning system which can predict wheat rust diseases in Ethiopia. The cross-disciplinary project draws on expertise from biology, meteorology, agronomy, computer science and telecommunications.

Reported this week in Environmental Research Letters, the new early warning system, the first of its kind to be implemented in a developing country, will allow policy makers and farmers all over Ethiopia to gauge the current situation and forecast wheat rust up to a week in advance.

The system was developed by the University of Cambridge, the UK Met Office, the Ethiopian Institute of Agricultural Research (EIAR), the Ethiopian Agricultural Transformation Agency (ATA) and the International Maize and Wheat Improvement Center (CIMMYT). It works by taking near real-time information from wheat rust surveys carried out by EIAR, regional research centers and CIMMYT using a smartphone app called Open Data Kit (ODK).