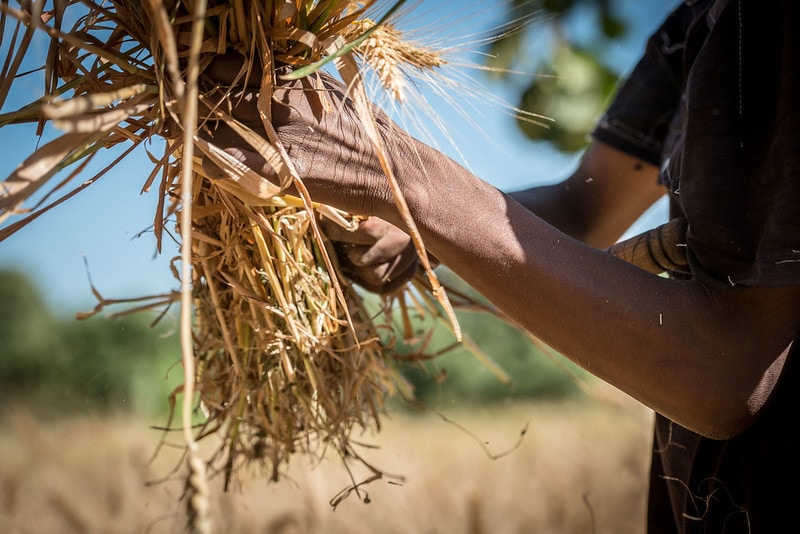 CTEE (Central News Agency, China) published an article stating that since Russia’s invasion of Ukraine, many countries imposed export bans, exacerbating global food security problems. According to IFPRI, more than 20 countries are restricting the export of food or fertilizer as of today. IFPRI pointed out that in the past, countries around the world faced the chaotic problem of food supply chains and often resorted to trade restrictions to solve them, and the Ukrainian-Russian war was no exception. The IFPRI tracking website, (Food & Fertilizer Export Restrictions Tracker), shows that more than 20 countries, including Argentina, China, Egypt, India, Iran, Turkey, Russia, Ukraine, are restricting the export of food products or fertilizers. However, some countries have already set restrictions before the Russian-Ukrainian war. Republished in Business Next (China).