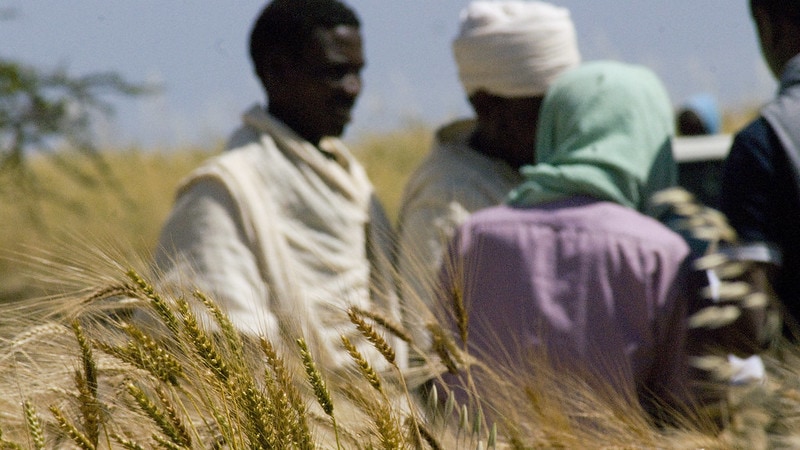 Eco-Finance Agency published an article that African countries are heavily dependent on food products exported from Russia and Ukraine, although in various proportions. If the ongoing conflict lingers, several countries on the continent may be affected by hunger. Food and fertilizers are powerful weapons if used as such by Russia. Rising protectionism might comfort some. In India, the second grain producer of wheat worldwide, export restrictions have been put in place. Overall, 22 countries have placed limitations on the export of farm products since the beginning of the war the Russia-Ukraine war in February 2022, according to IFPRI. In so doing, they blocked the export of the equivalent of 17.3 percent of the food calories traded globally. The tension is heightened by drought in Europe, India, South America, and part of Africa.