Rulal Commerce: A boardgame to explore agricultural commercialization and its implications for land governance 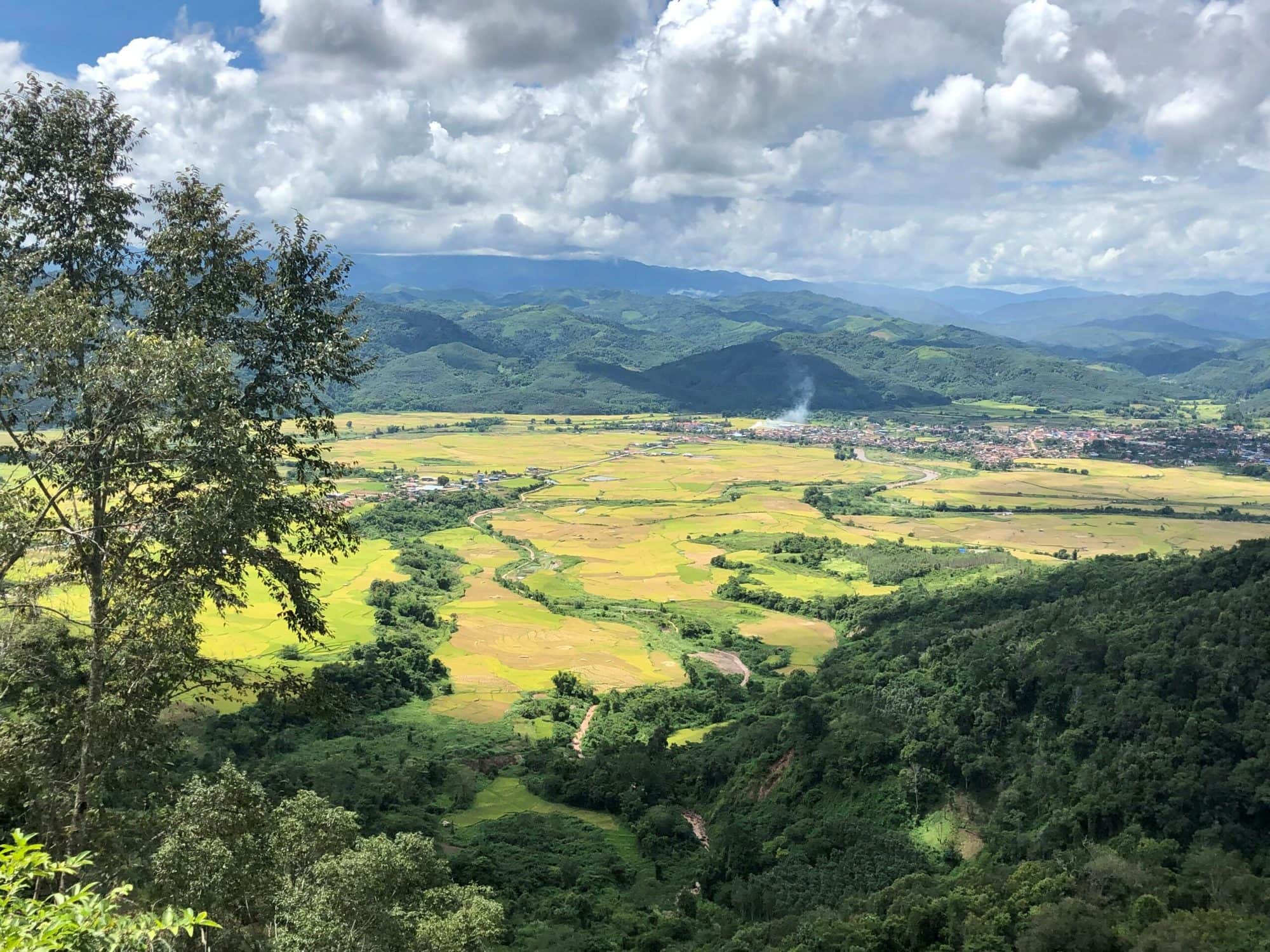 Laos’ upland agriculture system, manifesting in different forms of land contestations among local communities and government agencies. Land conflicts in the upland is not a new phenomenon. Since 1975, the Government of Laos has pursued a resettlement policy of moving upland communities from remote mountainous areas to lowland areas. The policy officially intended to bring villagers closer to public infrastructure and services, such as roads, markets, schools, and hospitals while also transitioning their livelihoods away from upland, swidden cultivation toward lowland, paddy cultivation. In practice, however, while some of these goals have been achieved, the resettlement plan did not go smoothly because most suitable land have already been claimed by original settlers from the lowland villages.

As a result, recent settlers will have to continue to rely on the upland fields that they left behind, where activities are focused on upland crops and livestock grazing, but also more recently on forest tea production. The increased demand for tea has led to an expansion of tea gardens further into the hilltop forests and the uplands. This in turn has led to new conflicts in the uplands, between tea growers, but also between different villages that now want to formalize their upland boundaries.

To help guide different producers and village stakeholders on possible strategies in this context, our team introduced a new board game that explores the issue of commercialization and its implications for land governance. The game is called Rulal Commerce.  Continue reading>>