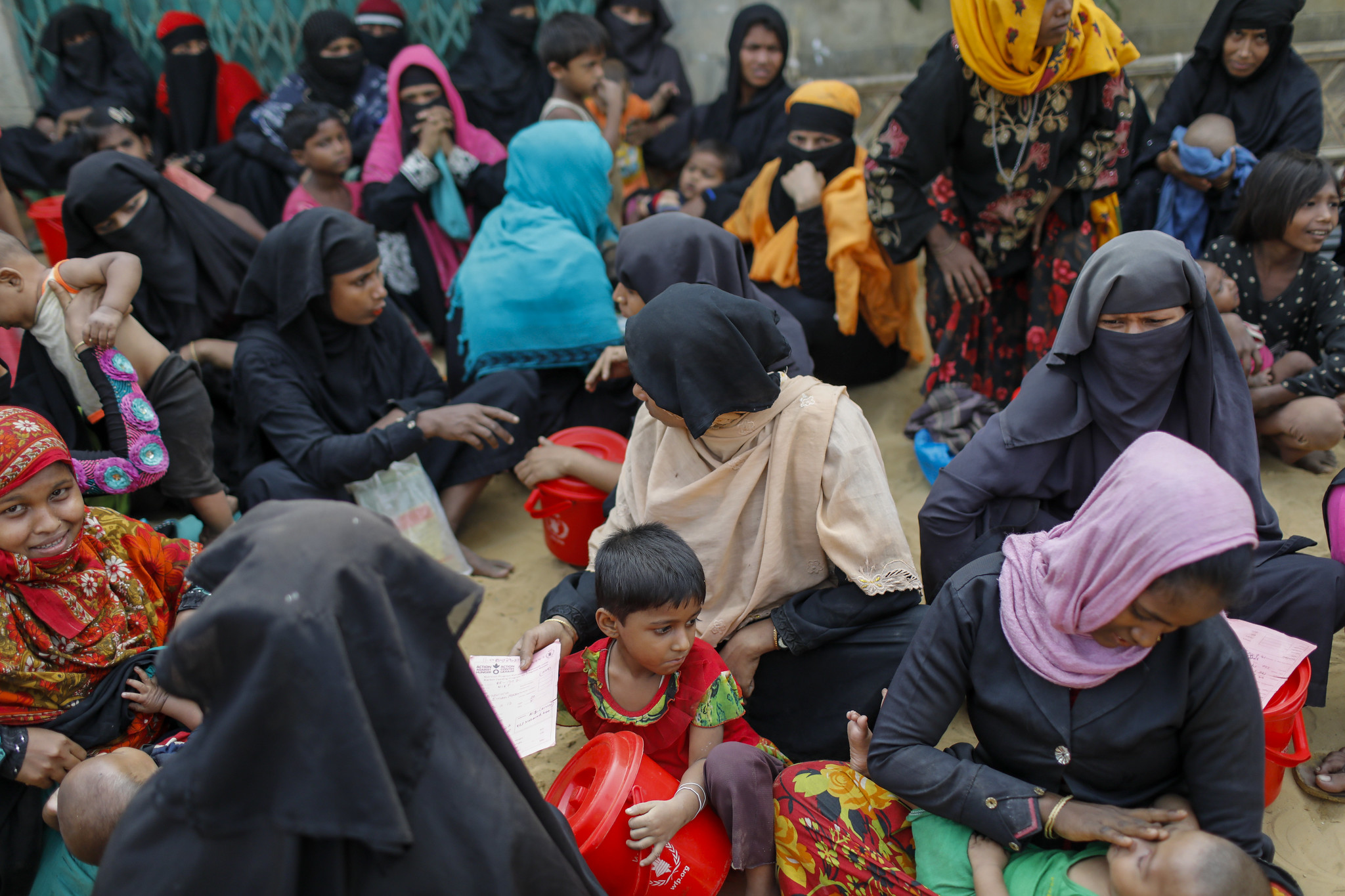 Note: Join us July 10 as the authors and other participants discuss their survey of Rohingya refugees in Bangladesh at an IFPRI policy seminar.

It’s been nearly two years since 671,000 Rohingya fled violence and persecution in Myanmar for the safety of Cox’s Bazar, near the southeastern tip of Bangladesh.

Between Aug. and Oct. 2017 they joined more than 200,000 Rohingya displaced over the previous 20 years, with around one million of these displaced people now living in Bangladesh. Only 50,000 have official refugee status; the vast majority live in legal limbo as Forcibly Displaced Myanmar Nationals (FDMNs).