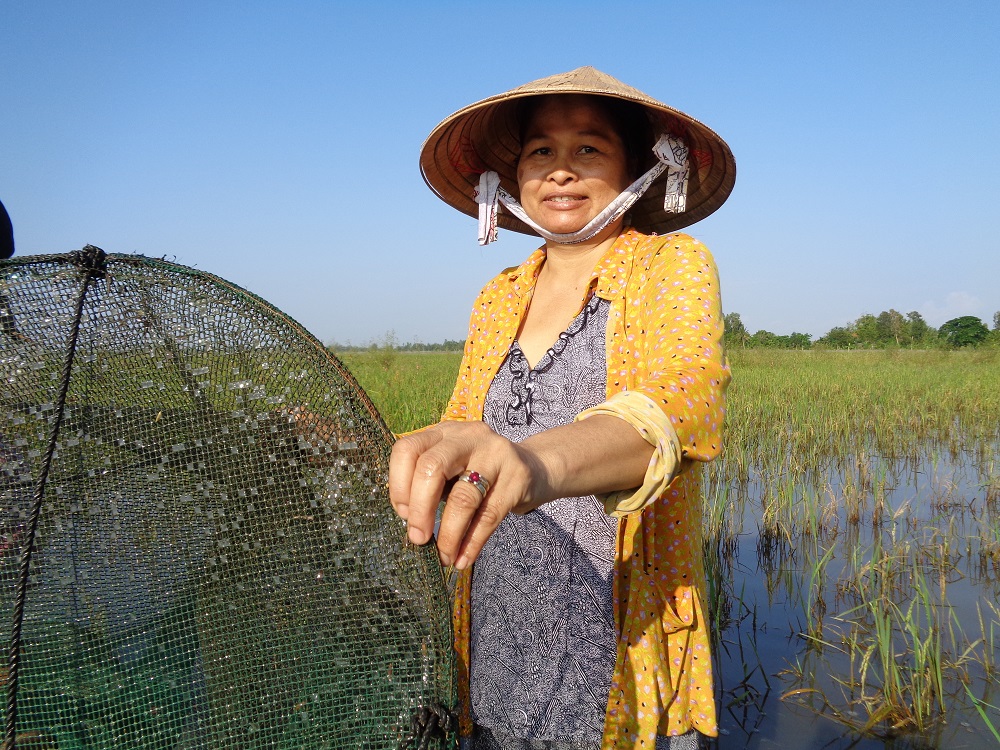 A decade of research demonstrates that “citizen science” has a major role to play in curbing ecosystem threats to the Ganges and Mekong River deltas.

Rich in natural resources, including fertile land, abundant water, and a wealth of biodiversity, coastal deltas across the tropics serve many nations as “breadbaskets” or “rice bowls.” Such is the case for Asia’s Ganges and Mekong River deltas, two of the world’s largest. Providing livelihoods for rural people, they also produce nutritious food (rice, fruit, fish, and shrimp) for hundreds of millions of consumers.