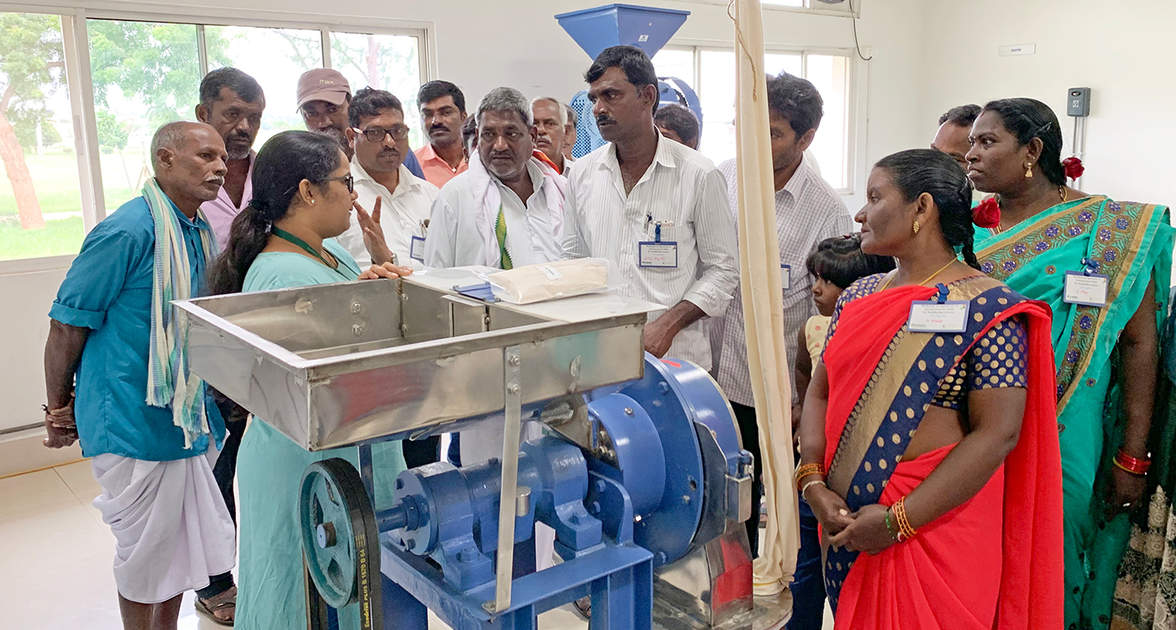 The return of migrant workers to their villages offers an opportunity to give agribusiness a leg-up.

For the first time in years, the general population in India seems to have become aware of the importance of the migrant workforce. As per the 2011 census, there were about 56 million inter-state migrants in India, a majority of them living in big urban centres.

If Uttar Pradesh (UP), Bihar, Rajasthan and Madhya Pradesh accounted for more than 50 per cent of these workers, then, Maharashtra, Delhi, Gujarat, UP and Haryana housed 50 per cent of them. Interestingly, UP figures in both lists, with people both leaving the state as well as migrating there for their livelihood.