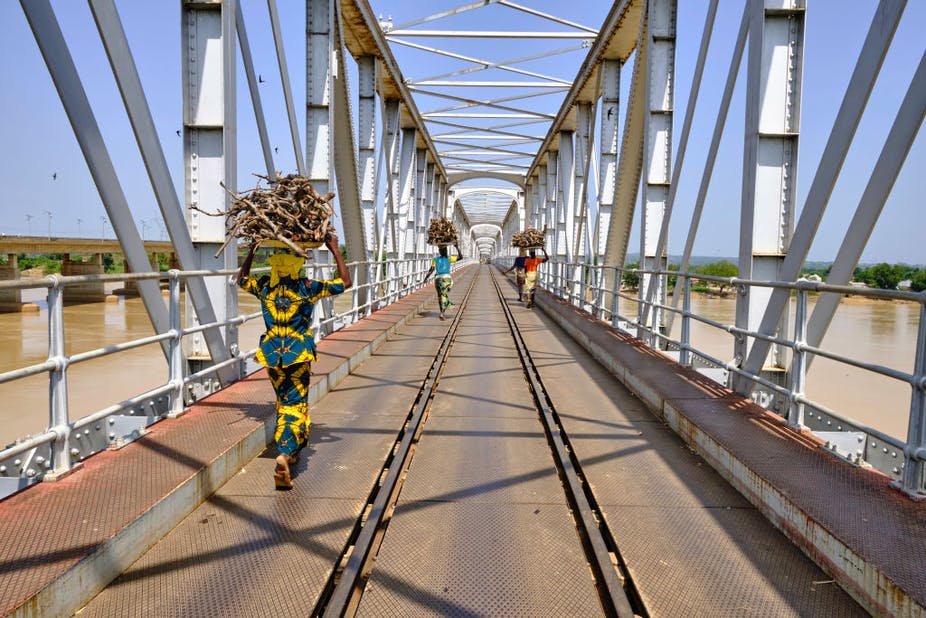 The Sustainable Development Goals – a set of 17 globally agreed-upon targets for the year 2030 – are clearly listed and appear to be easy to subscribe to. However, development planning and the implementation of development projects are never straightforward.

Trade-offs between the 17 goals have to be considered. The pursuit of one goal may negatively affect the achievement of another. For instance, raising farmer incomes may lead to unaffordable food for the urban poor. How should development actors decide on priorities and how should they handle such trade-offs?

As the goals are so broad and multi-faceted, many development agencies focus on specific niches – such as wildlife conservation – that they feel passionate about or think they can contribute most to. Politicians need to prioritise available funds and often choose high visibility, prestige mega-projects such as highways, railway lines or airports.

As a result, the breadth of local people’s aspirations, as recipients of envisioned development, are rarely considered. People implementing projects often fail to consider the full consequences of their actions.

In our study we reflected on aspirations from two ends of the spectrum. The top-down “visions for development” are set by politicians and technocrats and other development planners in line with the sustainable development goals. At the other end of the spectrum, communities on the ground also have their own aspirations for the future. Using several examples from Africa, we found that these aspirations may not always align and are sometimes in conflict.

This article is originally published on The Conversation.