Reporting from COP15: Digital sequence information will influence who benefits from biodiversity 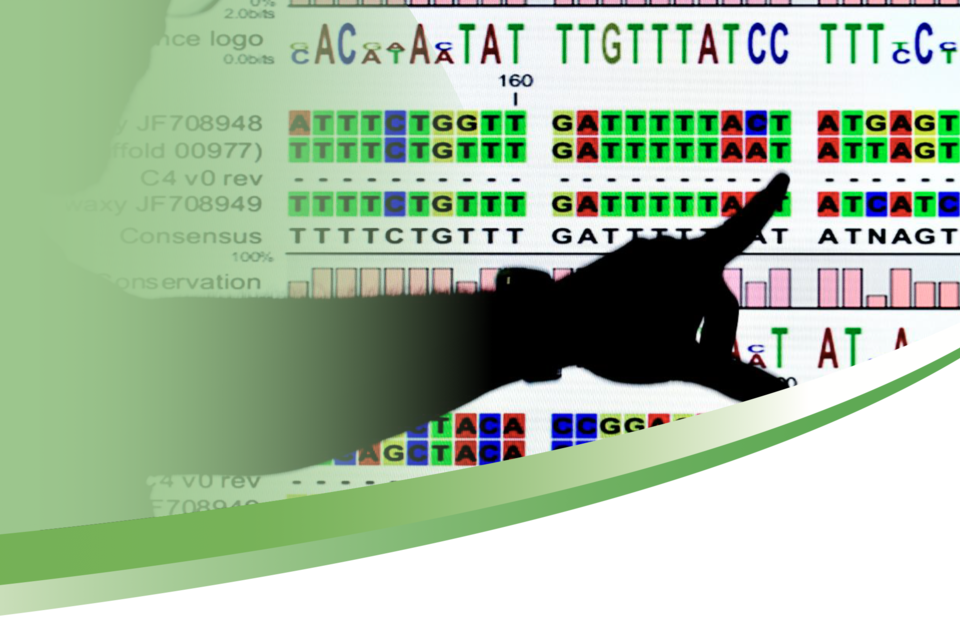 Montreal: In the early hours of December 19, after years of negotiations, delegates from 190 countries finally reached a deal to share benefits from the use of digital sequence information (DSI) derived from genetic resources. Read why this matters for the future of our food and agriculture, and what’s next.

DSI – the data derived from genetic resources – is transforming agricultural research and development by facilitating comparative analysis of genetic variation across an unprecedented diversity of genetic resources for food and agriculture. Coupled with phenotypic data, DSI is allowing us to gain knowledge about functional variation within and across genomes at exponentially accelerating rates.

This new knowledge makes it possible to precisely define the genetic sequences we can use for climate change adaptation, enhanced nutritional content, conservation, and more.

DSI can make positive contributions to all three objectives of the Convention for Biological Diversity (CBD):

·       the conservation of biological diversity,

·       the sustainable use of its components, and

·       the fair and equitable sharing of the benefits arising out of the utilization of genetic resources.

Unfortunately, technological breakthroughs often widen the scientific capacity gap between developed and developing countries – something that cannot be allowed to happen with DSI.

A big decision to share benefits around biodiversity – including digitally

The Convention on Biological Diversity (CBD) creates a framework for cooperation and coordination between stakeholders conserving and using genetic resources. The negotiations leading up to COP15 provided opportunities to promote access and benefit sharing, and to create incentives and support for meaningful capacity strengthening and technology transfer for developing countries, Indigenous Peoples and local communities, including farmers.

In the conference’s final days, delegates agreed to

“to establish, as part of the post-2020 global biodiversity framework, a multilateral mechanism for benefit-sharing from the use of digital sequence information on genetic resources, including a global fund”.