Religious leaders in Colombia and Peru urge protection of rainforests 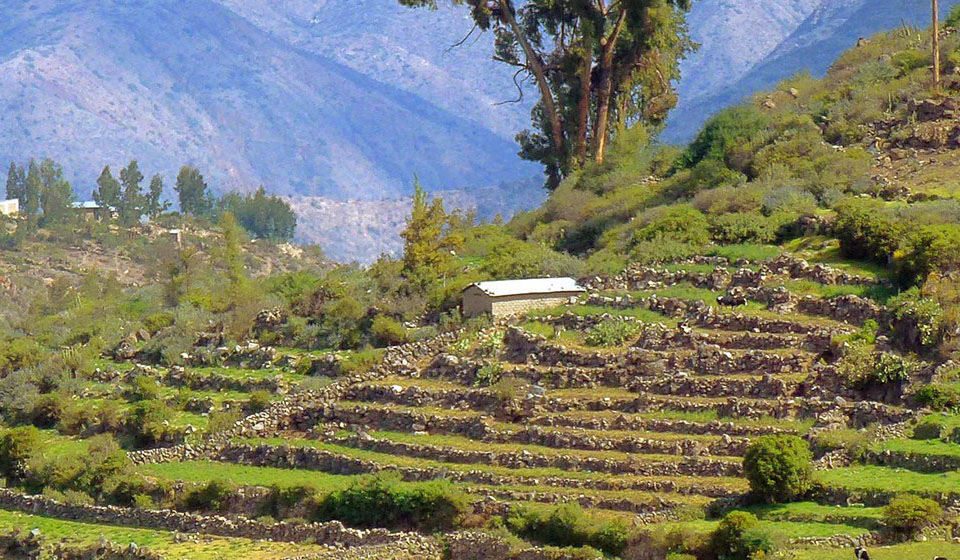 An appeal made by Pope Francis almost four years ago to prevent the destruction of tropical rainforests is gaining traction through the international Interfaith Rainforest Initiative (IRI).

The pontiff shared his fears about the impact of human activities on the environment, climate and rainforests in a major document entitled Laudato Si’ (Praise Be) in 2015.

In response, two years later in 2017, IRI was launched. Christian, Muslim, Jewish, Buddhist, Hindu and Taoist religious leaders made a pact with indigenous peoples to make rainforest protection a priority.