REDD+ and the Sustainable Development Goals: the case of the Democratic Republic of Congo 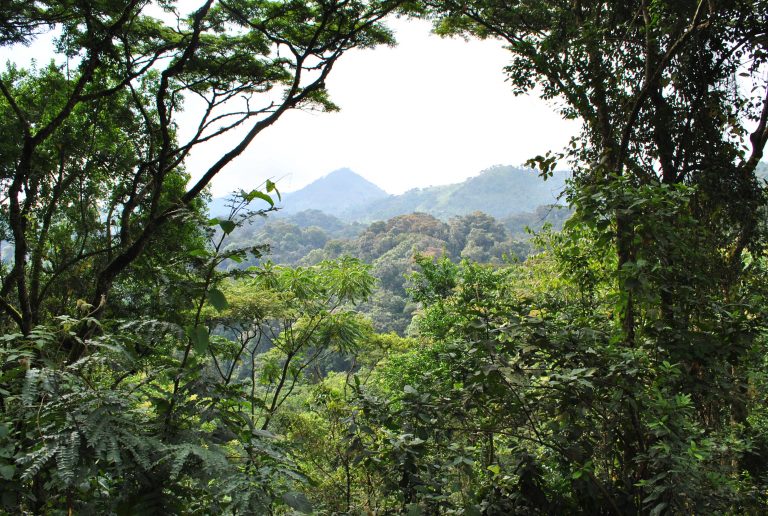 The rainforest nation is taking steps to improve links between the two mechanisms.

The Democratic Republic of Congo (DRC) is the world’s second-largest rainforest nation, with about 150 million hectares of forests, equivalent to almost 70% of the country’s land area and representing 10% of the world’s total tropical forest area.

In an effort to protect its forests, DRC has been involved with the Reducing Emissions from Deforestation and forest Degradation (REDD+) programme since 2009. The country adopted its National REDD+ Framework Strategy in 2012 and REDD+ Investment Plan in 2013.

The post REDD+ and the Sustainable Development Goals: the case of the Democratic Republic of Congo appeared first on Agroforestry World.