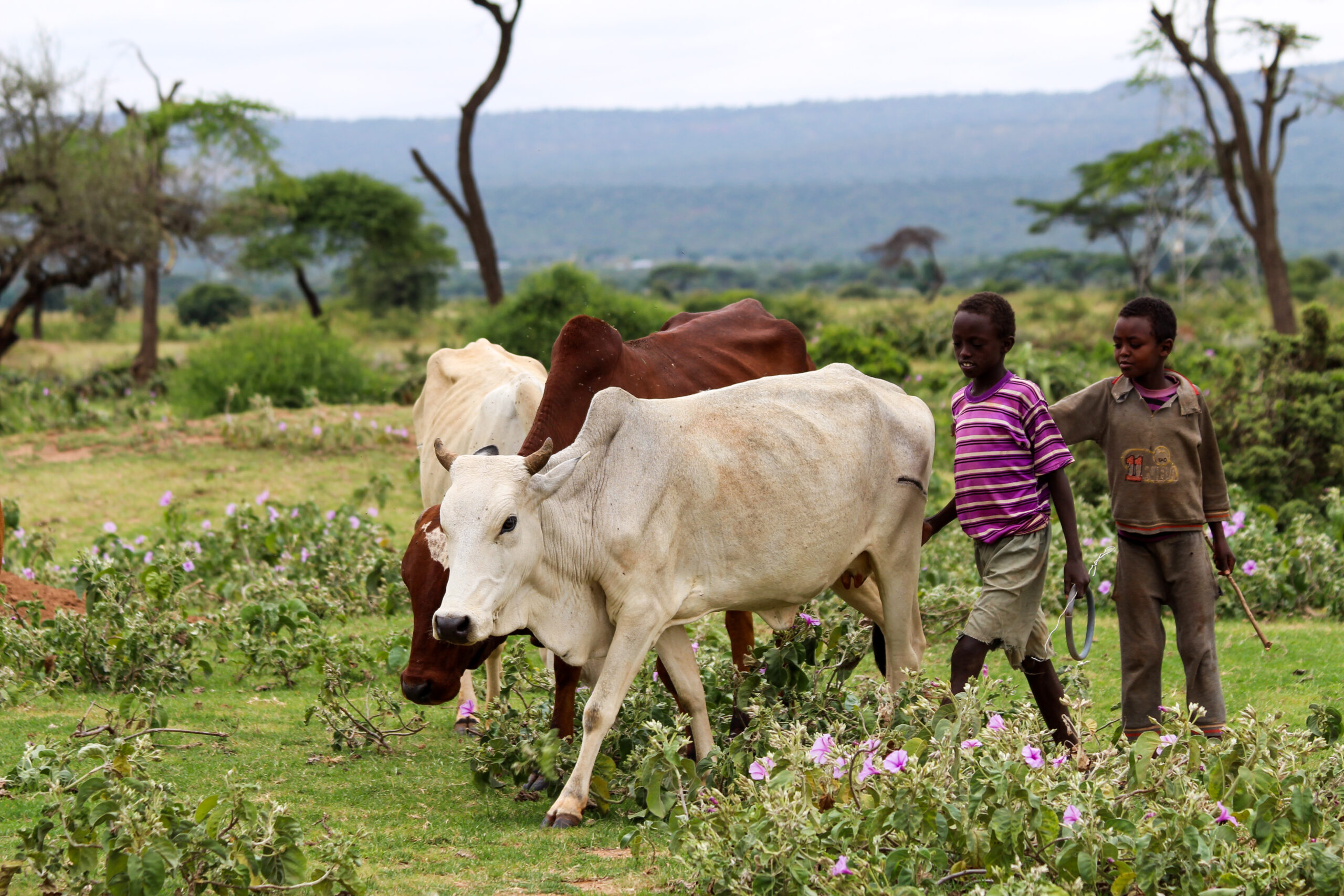 Ruminant livestock are essential for livelihoods of millions of people in Africa. However, African livestock systems are threatened by climate change due to increased heat stress and reduced feed for animals, among others. At the same time, livestock also contribute to climate change and are the main source of greenhouse gas (GHG) emissions in many African countries, thereby exacerbating the problem. For this reason, many African governments have prioritized reducing GHG emissions from ruminant livestock in their national climate change goals. To meet these goals, African countries need better information on GHG emissions from their livestock systems, but research on these emissions has so far been limited and not been assessed comprehensively.

The study found that while some progress has been made on research on GHG emissions from livestock systems in the last few years, there are still large gaps that need to be filled before GHG reductions from livestock can be implemented in most African countries. Research has thus far mostly focused on emissions of enteric methane produced by ruminants such as cattle, sheep and goats. Methane is a potent GHG produced by ruminants during digestion of food through enteric fermentation. We found that methane emissions from cattle during enteric fermentation were 15% lower than previously reported, which could indicate that cattle in Africa have a lower impact on the climate than expected. On the other hand and partially offsetting this, sheep and goats had higher methane emissions than previously reported for Africa.

Click here to read the full article on ILRI.org