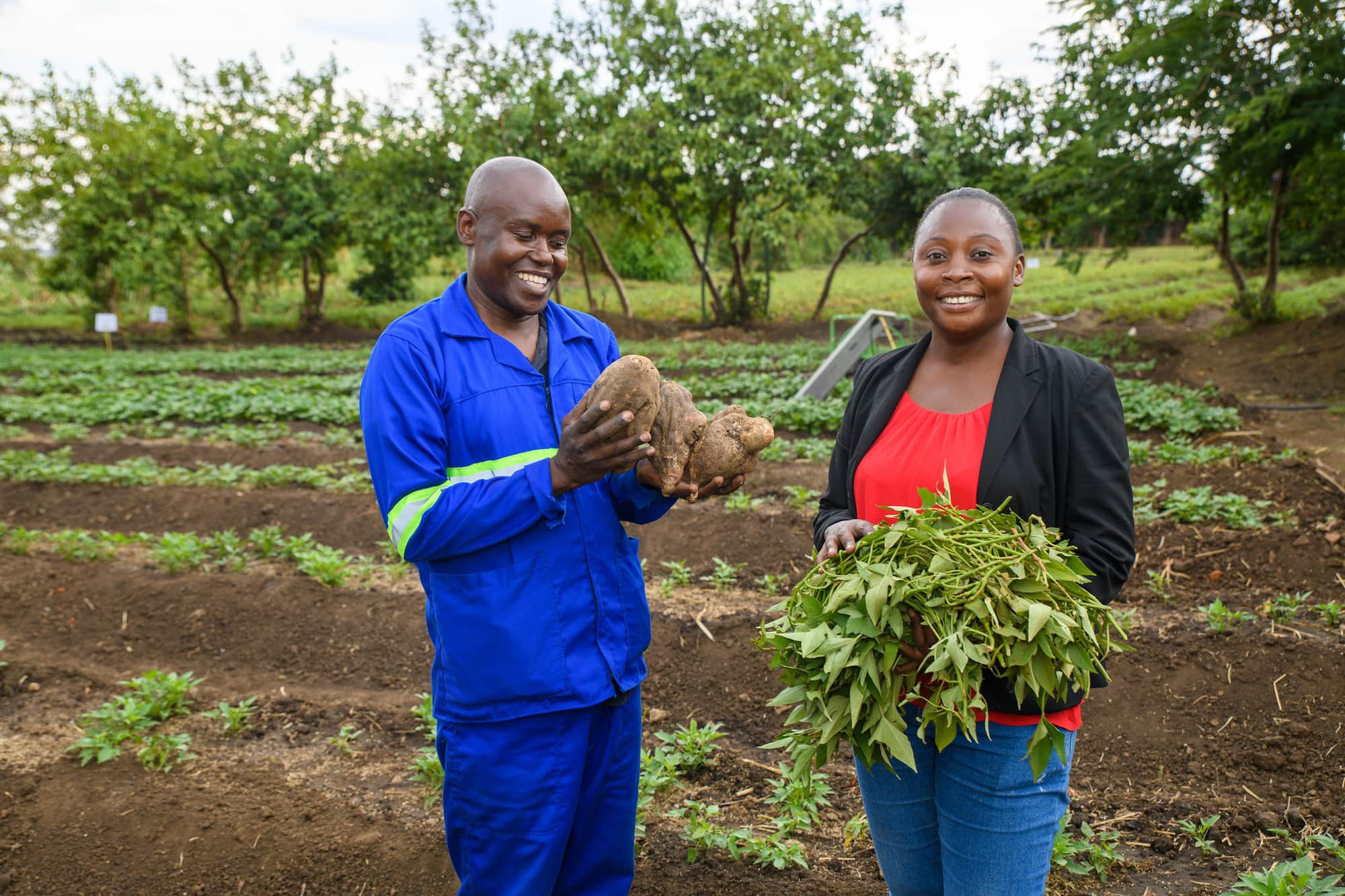 This post was first published as part of GFAR’s partners in action campaign.

The participation of both women and men is critical for productive, climate-resilient food systems. Yet, women face many more barriers than men. Gender inequality is endemic within natural resource management and agricultural systems, where girls and women have less control over resources, access to services and opportunity to engage in markets.

It has been estimated that between 100 and 150 million hungry people could be fed if rural women gained equal access to land, technology, financial services, education and markets for agriculture. This projection demonstrates why gender inequality is not just “a women’s issue”, but essential to achieve zero hunger.

Shortcomings of the past

For decades, research-for-development initiatives have aimed to advance gender equality, but progress has been slow. Early approaches aimed to address the symptoms of inequality—such as by giving women pumps even if they had no access to water for irrigation—but without tackling the structural barriers that cause inequality.

These barriers are built on the underlying beliefs and social norms that determine what men and women can and should do according to their respective positions of power and privilege—for example that men should make decisions about money, while women should cook dinner. Such social norms are embedded within agriculture and natural resource management, and result in women having less authority in decision-making, fewer leadership roles, and often informal and low-paid work. Women are also often over-burdened by the multiple roles they may play for their family and community.

Read on at GFAR.