Q+A: GLF a powerful lever in fight against hunger and poverty, says One World – No Hunger envoy 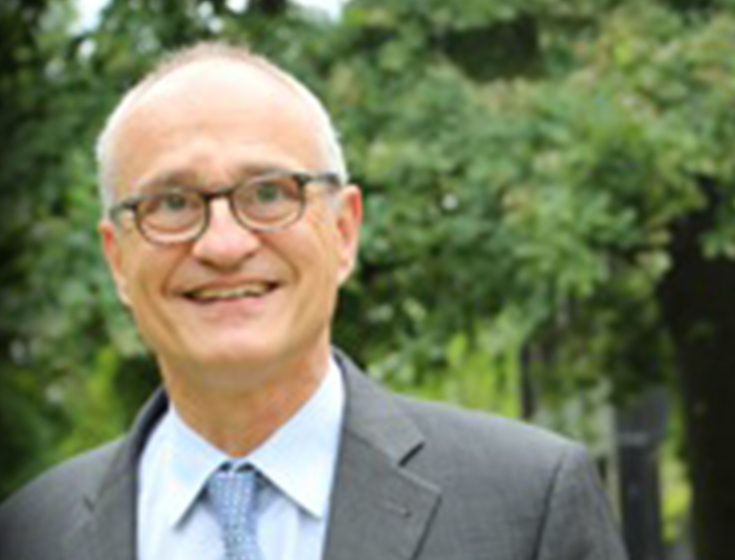 Stefan Schmitz first joined the German Ministry for Economic Cooperation and Development (BMZ) in 2001. He has been deputy director-general and commissioner for BMZ’s “One World – No Hunger” initiative since it was first created in 2014. He is especially proud of its Green Innovation Centres, which have been promoting innovative approaches to sustainable agricultural development and agri-value chains.

The centers have reached over half a million people through the training they offer and, as a result, they have seen an average productivity increase of 36 percent on supported farms. Between 2007 and 2009, Schmitz, who will speak at the opening plenary session of the upcoming Global Landscapes Forum (GLF) in Nairobi, worked as a senior advisor to the secretariat of the Paris-based Organization for Economic Cooperation and Development, where he led its work on Managing for Development Results. Prior to his stint in Paris, he coordinated the German bilateral cooperation program with South Africa and Namibia, as well as taking on the role of deputy head of the infrastructure division at the BMZ.

Read the full interview, GLF a powerful lever in fight against hunger and poverty, says One World – No Hunger envoy, on Landscape News.