Preventing and protecting against wheat blast 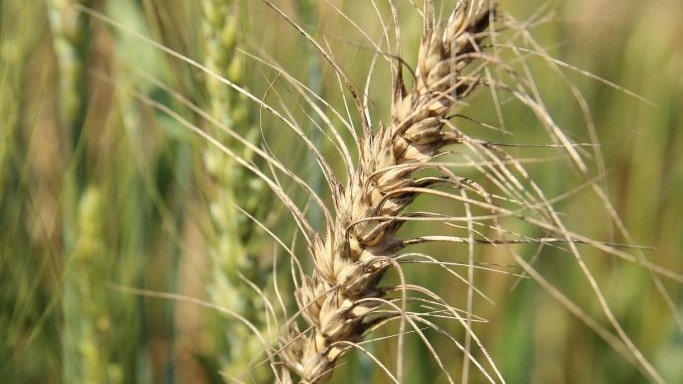 Every year, the spores of the wheat blast fungus lie in wait on farms in South America, Bangladesh, and beyond. In most years, the pathogen has only a small impact on the countries’ wheat crops. But the disease spreads quickly, and when the conditions are right there’s a risk of a large outbreak — which can pose a serious threat to the food security and livelihood of farmers in a specific year.

To minimize this risk, an international partnership of researchers and organizations have created the wheat blast Early Warning System (EWS), a digital platform that notifies farmers and officials when weather conditions are ideal for the fungus to spread. The team, which began its work in Bangladesh, is now introducing the technology to Brazil — the country where wheat blast was originally discovered in 1985.