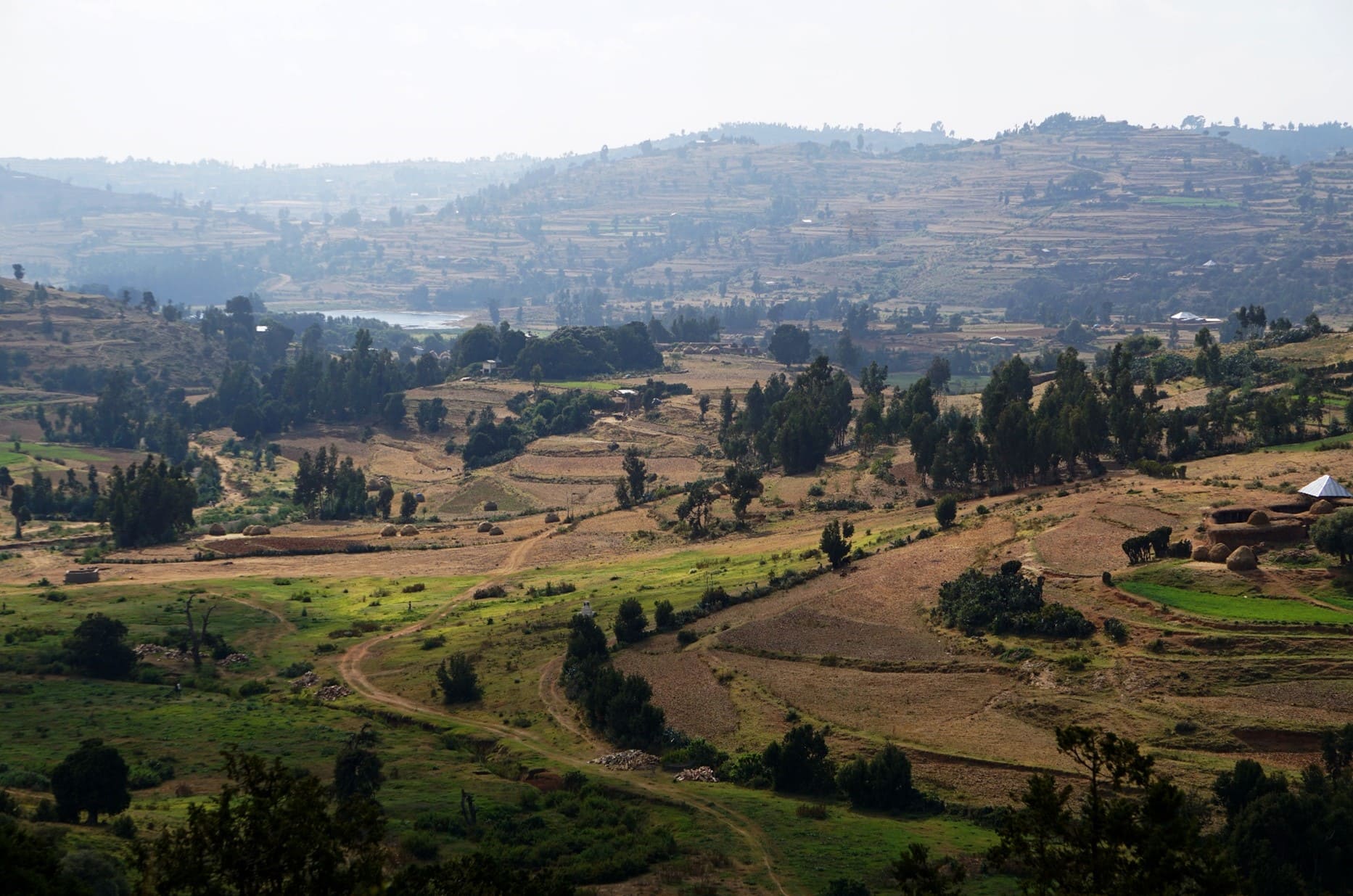 In a world where the well-being of 3.2 billion people is undermined by the degradation of land and ecosystems according to United Nations’ estimates, scientists have increased effort towards finding sustainable fixes.

The situation is most difficult in countries like Ethiopia, which is under immense pressure from a rapidly growing population, increasingly frequent droughts, widespread poverty and lack of alternative employment opportunities. All this is driving overexploitation of the country’s natural resources.

There have been various efforts at implementing restoration plans but the challenge of predicting short- and long-term outcomes remains key, hence, the significance of a recent breakthrough by researchers from World Agroforestry (ICRAF) and development partner WeForest.