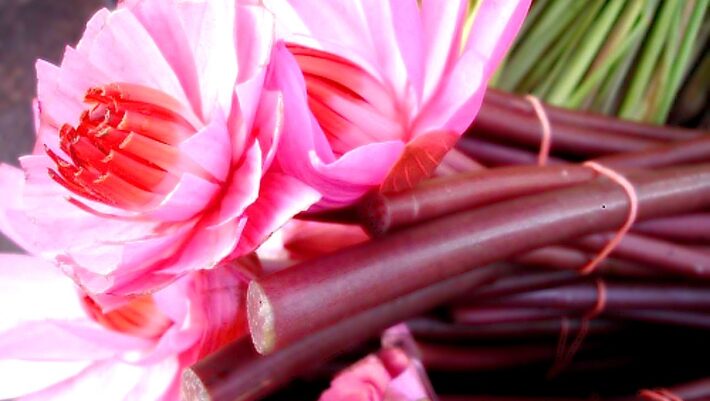 Most underutilized crops are meagrely cultivated in hunger-prone regions and have the potential to alleviate food and nutrient deficiency of a larger population if produced in combination with staple crops, for example, the rice-fallow system in Eastern India. The rice-fallow intensification system is introduced by leaving residue much after rice harvest helps to maintain the soil moisture to introduce diversified pulses and alternatively by introducing the appropriate irrigation system vegetables be grown after rice cropping.

Several crops with enormous nutritional values were once largely consumed by mankind. However, due to selective domestication, most of them had become marginally cultivated in a confined region. It is an estimate from various studies on the evaluation of mankind that about 80,000 plant species have been directly used by humans for food, fodder, fiber, medicine, and industrial purposes.

Among these, more than 25,000 are edible and about 7,000 have either been domesticated or collected from the wild for food at one time or another. At present, merely 30 species are being cultivated for food, among which six crops including rice, wheat, maize, potato, soybean, and sugarcane share more than 75% of total plant-derived energy intake.

The Green Revolution in Asia occurred due to the introduction of high-yielding rice and wheat varieties with excess soil nitrogen application has uplifted the undernourished incidences from one in three people being hungry during 1960 to roughly one out of ten in the present date. However, the advent of the Green Revolution has negatively impacted crop diversity in developing countries.