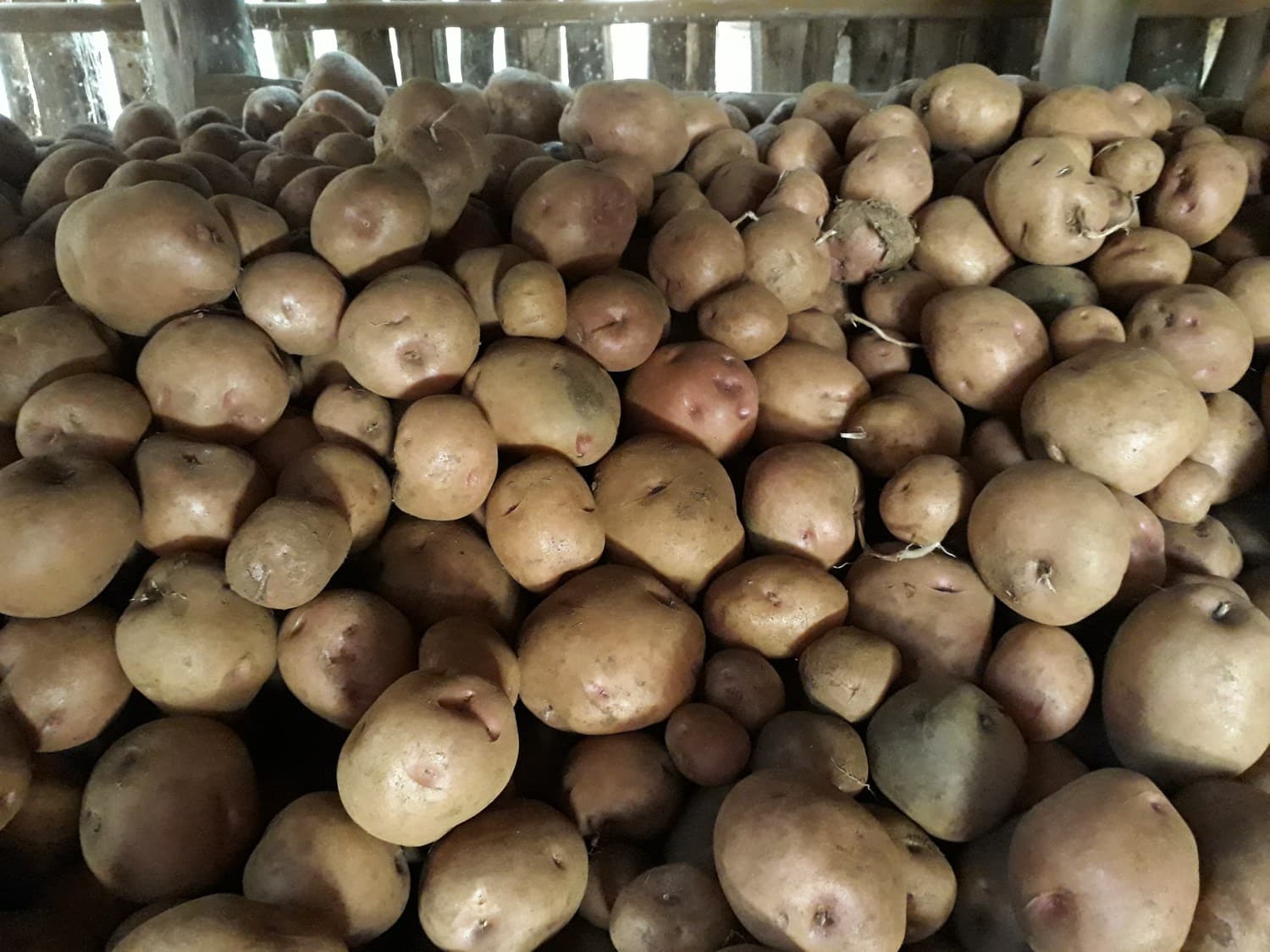 The genebank of the International Potato Centre (CIP) holds more than 6000 accessions of potatoes and distributes samples to users all over the world. But CIP often doesn’t hear back from those recipients of diversity. “It’s generally known that some potato samples from CIP have played an important role in the release of improved varieties grown by smallholder farmers in lower-income countries,” said Vivian Bernal-Galeano, “but we need to document this process much better if we are to really make the case for the importance of genebanks.”

Vivian is the lead author of a paper published in Food Security that did just that, estimating that the economic benefits of one improved potato variety in one country in a single year were 10 times greater than the annual running costs of the CIP genebank.