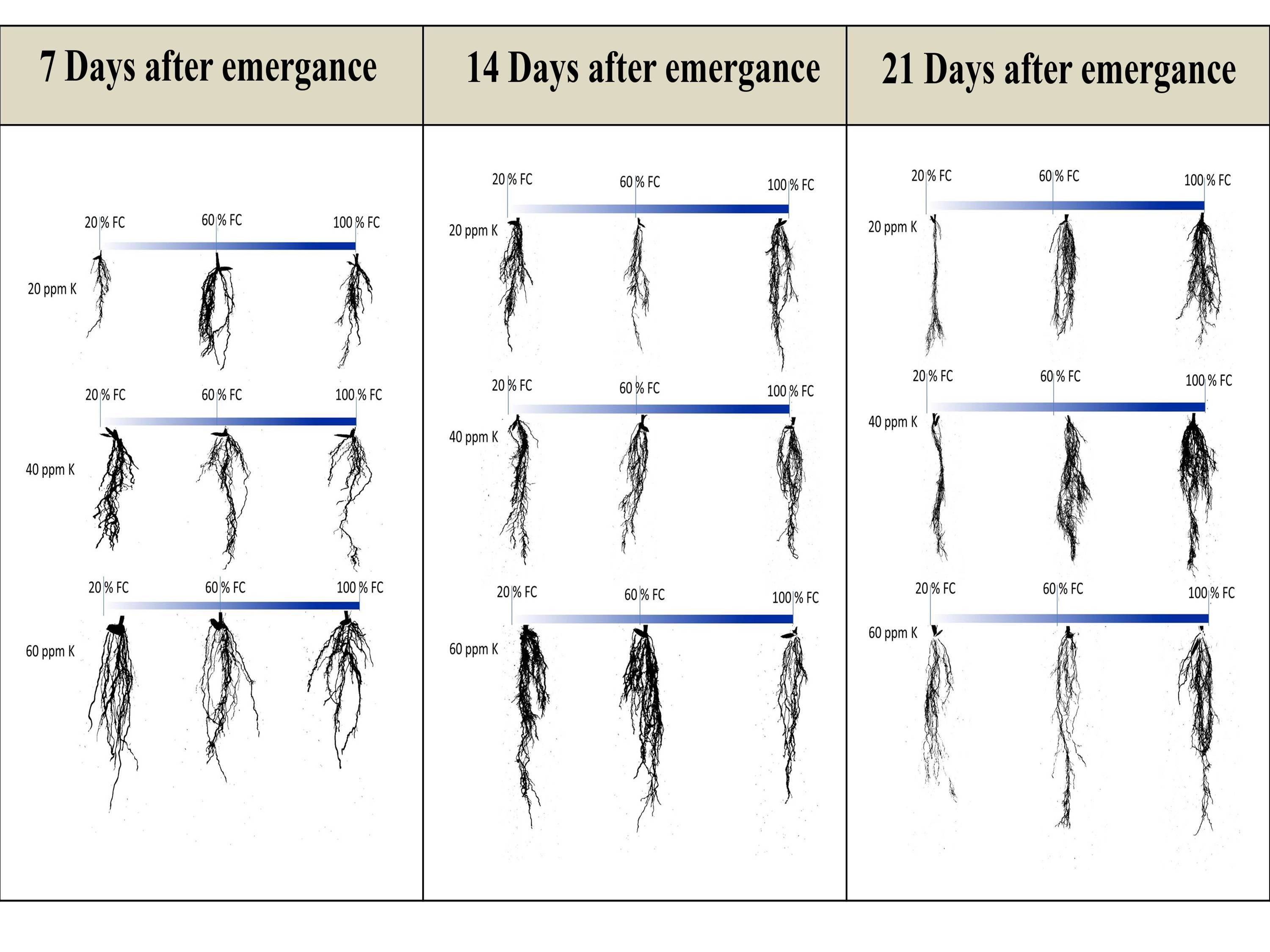 The availability of water is becoming an urgent factor in crop productivity in both developing and developed countries, particularly in drought-prone areas. One-third of the world’s rice cultivated in rainfed lowlands and 13% in upland rainfed fields where the lack of rainfall makes cropping impossible without irrigation.

In India, more than 60% of the arable land is in arid and semi-arid regions marked by a long dry season and inadequate and unpredictable rainfall. Drought can have a devastating effect on India’s rice production because most farmers practice paddy culture. Therefore, identifying traits of rice that enable it to survive droughts, along with cropping management practices, that mitigate the impact of water scarcity are important research areas, particularly under the projected climate change scenarios.