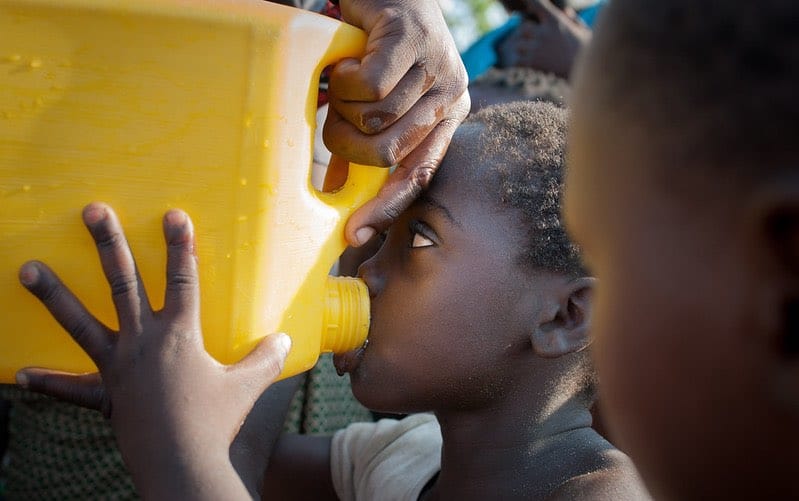 Weather shocks driven by climate change pose huge and still uncertain risks to the world’s poor. According to the Intergovernmental Panel on Climate Change, “For many kinds of disruption, from crop failure caused by drought to sickness and death from heat waves, the main risks are in the extremes, with changes in average conditions representing a climate with altered timing, intensity, and types of extremes.”

In a study published in World Development, we show that extreme precipitation could have disproportionately negative consequences on poverty levels in Africa south of the Sahara (SSA), including reducing food availability and agricultural income and increasing commodity prices. Unexpectedly, dry spells seem to have a comparatively uncertain impact on welfare conditions.

Our analysis examines 24 countries, representing more than half of the African population and two thirds of SSA. We analyzed data at the household level, combining them with remote sensing data to take households’ environmental settings into account. Previous analyses comparing poverty across countries did not take various biophysical conditions—rainfall, temperature, drought index, humidity levels—into account or were based on national administrative accounts only, disregarding within-country variability. In addition, welfare was only compared at the national level, with sub-national poverty analysis very limited, country-specific, and based on pooling together separate analyses with different methods and assumptions for computing poverty. (A recent World Bank book highlights some concerns on the lack of comparability of poverty estimates across household surveys in Africa.)