Paving the way for sustainable rice production in Asian countries 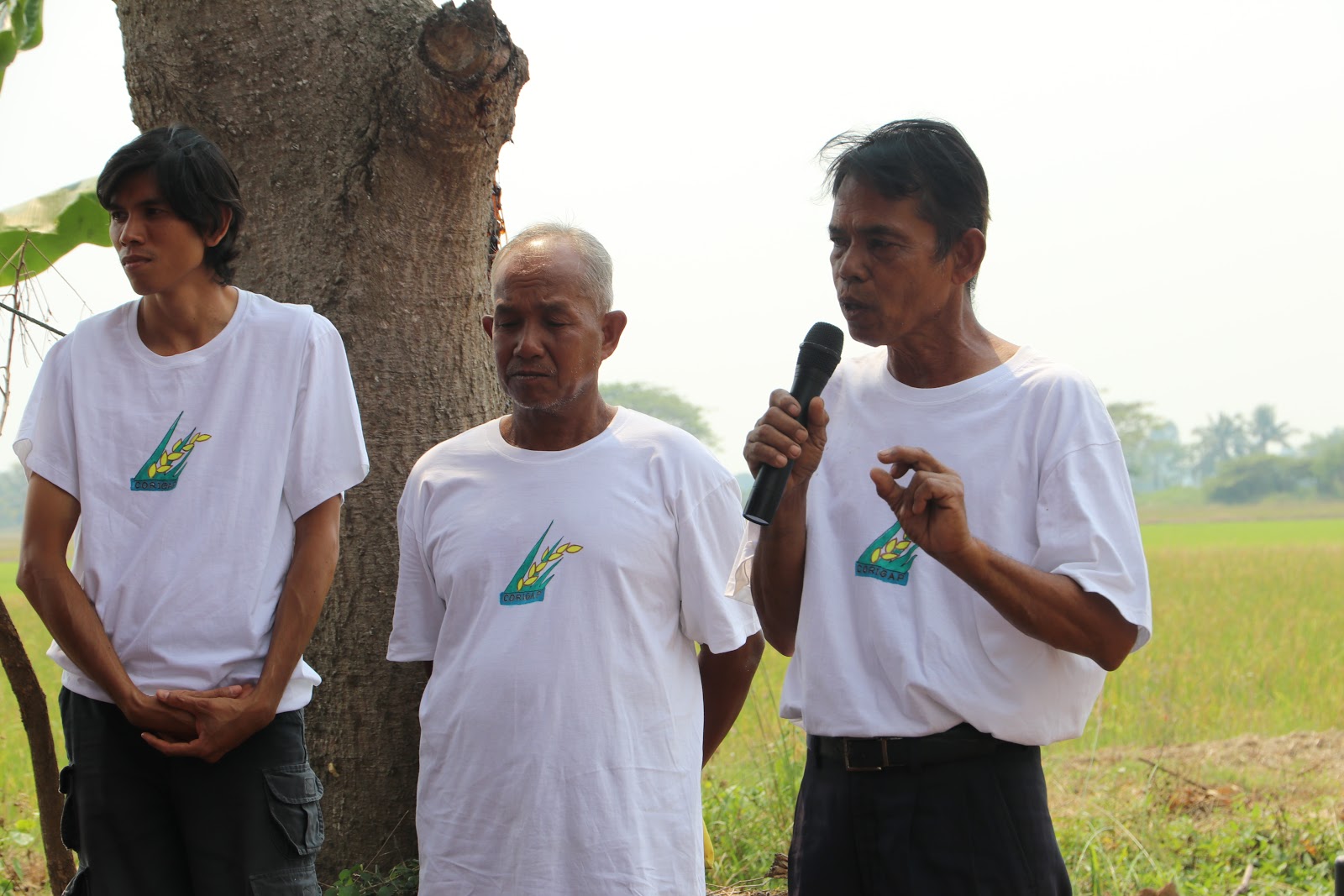 IRRI together with strong collaboration with national partners, is implementing innovative pathways to alleviate poverty and promote gender equity by optimizing productivity and environmental sustainability of irrigated rice production systems. The Closing Rice Yield Gaps in Asia with Reduced Environmental Footprint (CORIGAP-PRO) project, which is funded by the Swiss Agency for Development and Cooperation (SDC), brought together national partners from eight countries during its annual meeting to discuss key outcomes for 2017 and to plan activities for the next year.

“In 2017, the best management practices promoted by CORIGAP have currently reached more than 375,000 farmers across the six target countries (China, Indonesia, Myanmar, Sri Lanka, Thailand, and Vietnam), with yield increase ranging from 14 to 30%,” according to Grant Singleton, IRRI Principal Scientist and CORIGAP project coordinator. “With this exciting outcome, we will hear how each country has progressed and their plans for future initiatives to take us closer to our target in 2020 of reaching 500,000 farmers,” he added.

According to Michel Evequoz, SDC Senior Advisor, “It is impressive to hear about CORIGAP’s progress, that also looked at its social impact. It highlights CORIGAP’s innovative multidisciplinary approach that compels partners to work together for the welfare of the smallholder farmers.”

Now in the second year of its second phase, representatives from China, Indonesia, Myanmar, Thailand, Sri Lanka, and Vietnam, the six target countries, plus the Philippines and Cambodia, which are affiliated countries, reported on their achievements for the past year. One of the exciting outputs of the project in 2017 is the most significant change study conducted to determine how farmers allocate their extra income gained by using the best management practices. In the tidal swamp areas of South Sumatra, Indonesia, 29 farmers reported to have an extra income of USD 101.32 and spent 58% of this on household expenses and 41% on savings and investments. Broken down further, the household expenses were spent on donations and pledges for religious activities (26%), education (21%), food (13%), healthcare and well-being (10%), and food (13%).

The same approach in Myanmar revealed that the 38 farmers interviewed reported to have increased their income by USD 101.75. The extra money was spent on socio-cultural and religious activities (32%), education (14%), healthcare (18%) and food (26%). About 13 wives of farmers interviewed in Letpadan township in Myanmar also mentioned to have increased their meal intake from two to three meals a day.

“As Indonesia is intensifying its rice production, the best management practices promoted by the CORIGAP project has a huge potential to help increase rice productivity with minimal environmental impact. This is aligned with the goals of the Indonesian government,” shared Pak Hasil Sembiring, IRRI Liaison Scientist for Indonesia.

During the meeting, the participants developed plans that focus on activities aligned with the national rice programs of the target countries. In 2018, planned activities include: (1) expansion of outreach and documentation of stories of change; (2) testing and documenting increased environmental sustainability by using the Sustainable Rice Platform indicators; (3) linking farmers group to premium markets; (4) inform policy advisors on key outcomes of the project; and (5) strengthening capacity of national partners

The second annual review and planning meeting was hosted by the Thai Rice Department from March 13-15 in Ayutthaya, Thailand.