Overlooked, underused crops: An answer to our food system problems? 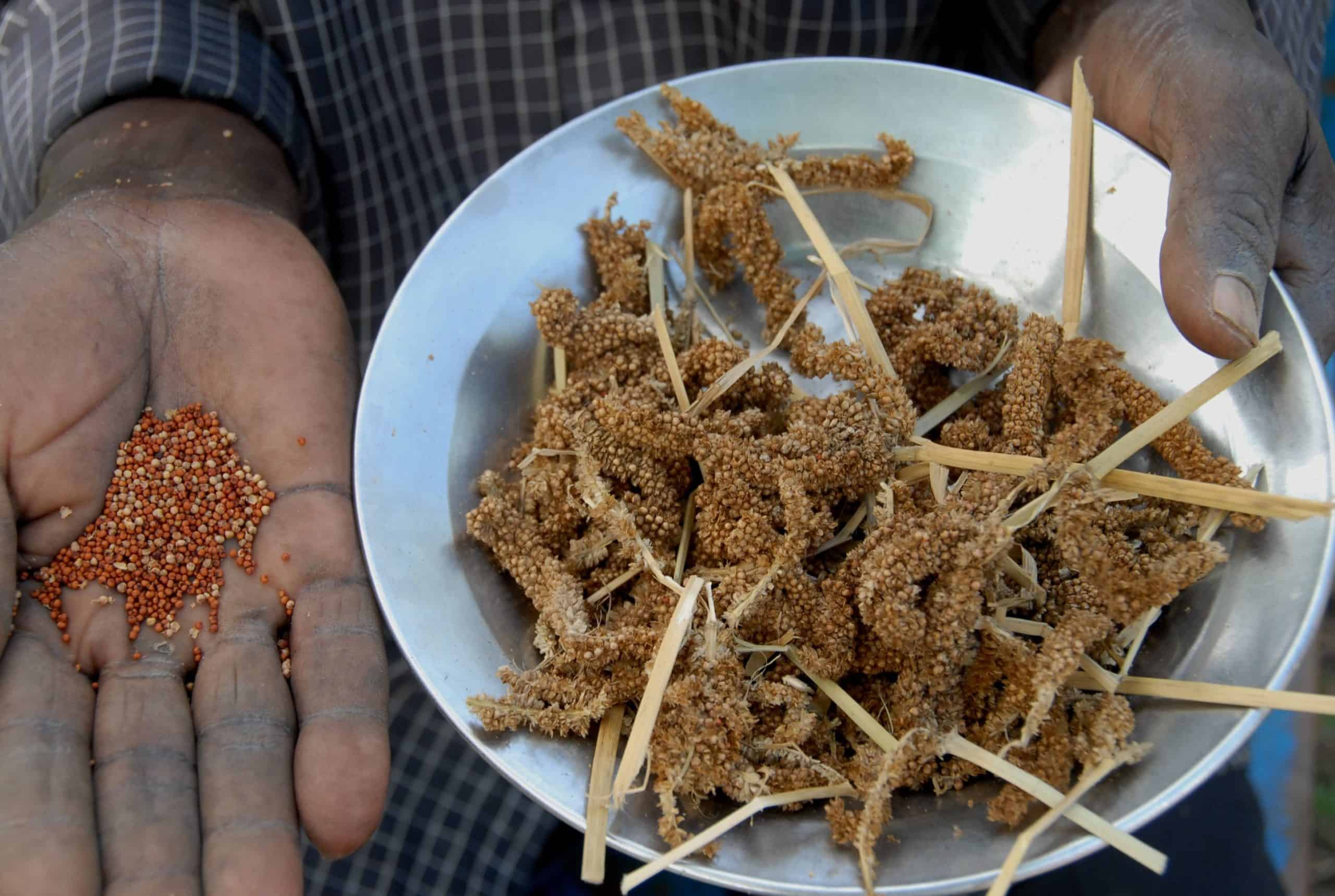 A recent report from the UN Intergovernmental Panel on Climate Change rang alarm bells about the threat our global food supply faces from rising temperatures and changing climates. This threat becomes increasingly stark when one considers that three-quarters of the world’s food comes from just 12 plant and five animal species. More alarming yet, more than half the world’s food energy needs come from just three plant species.

Perplexingly, our heavy dependence on just a few crops isn’t by necessity: FAO estimates more than 5,500 food crops exist globally. Why aren’t we using them?

Globally, we are eating a smaller array of foods, resulting in diets that are less nutritious and healthy. Consumers, particularly the billions in low- and middle-income countries, have fewer foods available to them. And now we know that these foods, too, are under threat as the climate changes.

We have backed ourselves into a very vulnerable corner.