Overcoming the roadblocks to ending poverty 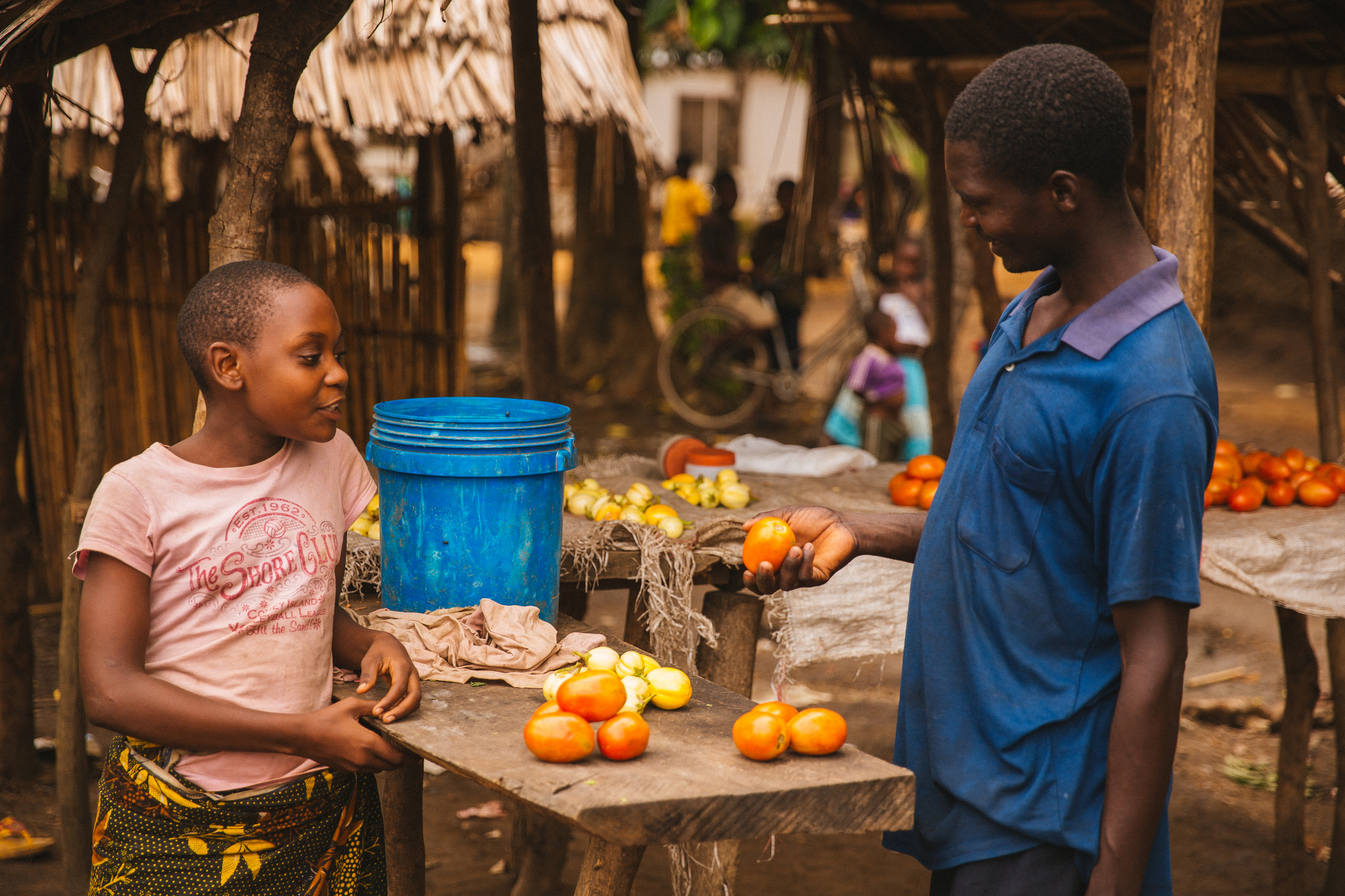 Twenty-five years after the United Nations first declared Oct. 17 as the International Day for the Eradication of Poverty, the report card on progress in meeting Sustainable Development Goal 1, “End poverty in all its forms everywhere,” presents a mixed picture. While there is considerable success in reducing the number of those who live in extreme poverty (earning less than $ 1.90 a day) globally, the decline in poverty rates has slowed, as per World Bank’s latest estimates. This deceleration not only threatens the progress made in previous years, but may put meeting the 2030 deadline for poverty elimination at serious risk.