Outcomes for forests at the Bonn Climate Change Conference 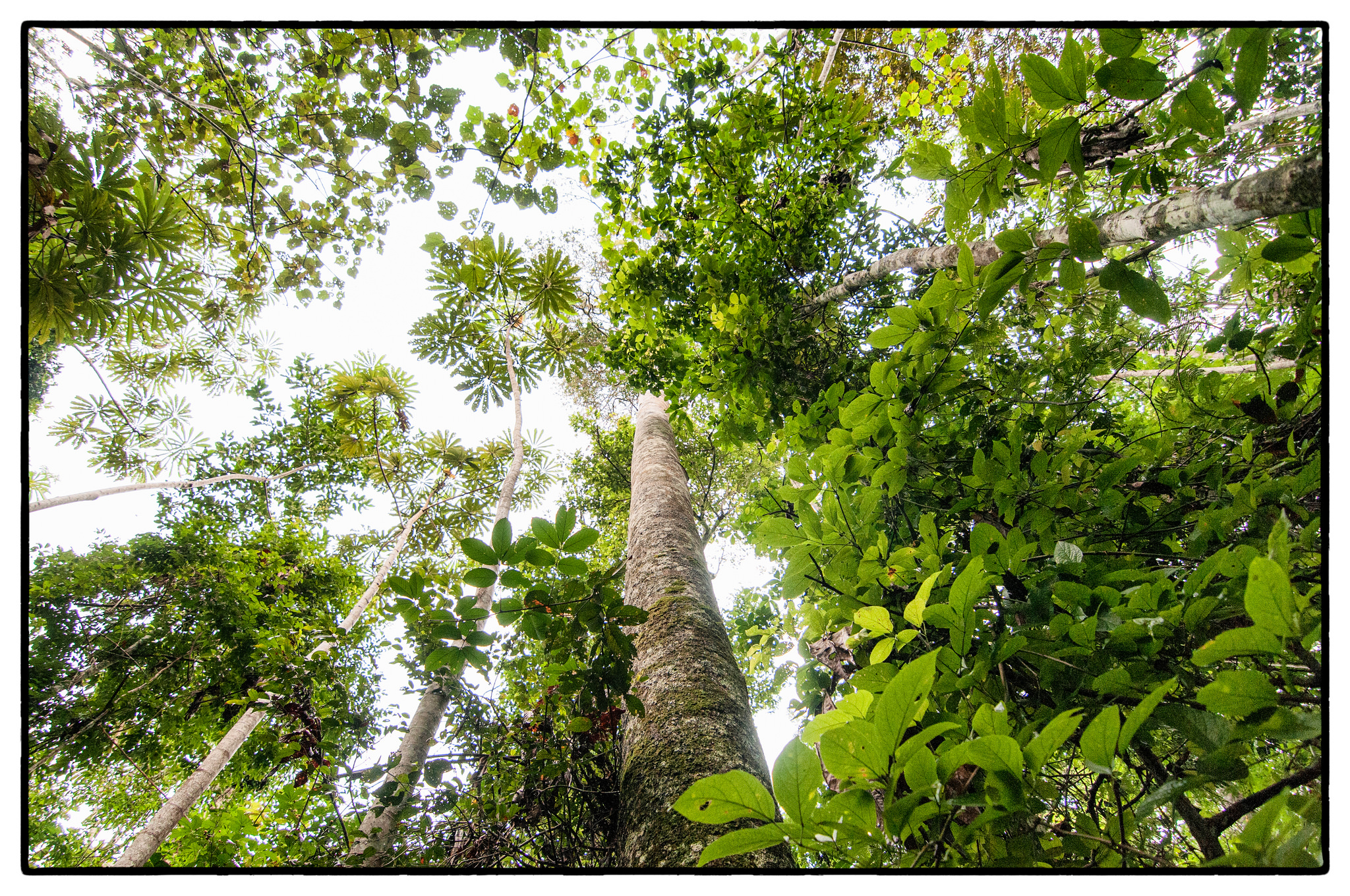 It has been nearly three years since countries entered into the Paris Agreement. During that time, as was made abundantly clear during the most recent Bonn Climate Change Conference, climate negotiations have descended into complexity and uncertainty on many issues, buoyed by the U.S.’s lack of political momentum and, across many countries, entrenched positioning and unwillingness to compromise.

The Conference comprised the 48th sessions of the UN Climate Convention Subsidiary Body for Implementation (SBI 48), Subsidiary Body for Scientific and Technological Advice (SBSTA 48) and fifth part of the first session of the Ad Hoc Working Group on the Paris Agreement (APA 1-5). Countries had the main mandate of making progress on the Paris Agreement Rule Book, a guide for monitoring and implementing countries’ nationally determined contributions (NDCs) that is meant to be completed and adopted at COP 24 in Katowice, Poland this December. While there is no shortage of issues being negotiated for the Rule Book, this article will focus on those most closely related to land use and forests. For key takeaways in bullet notes as well as a full rundown, read more on Forests News.