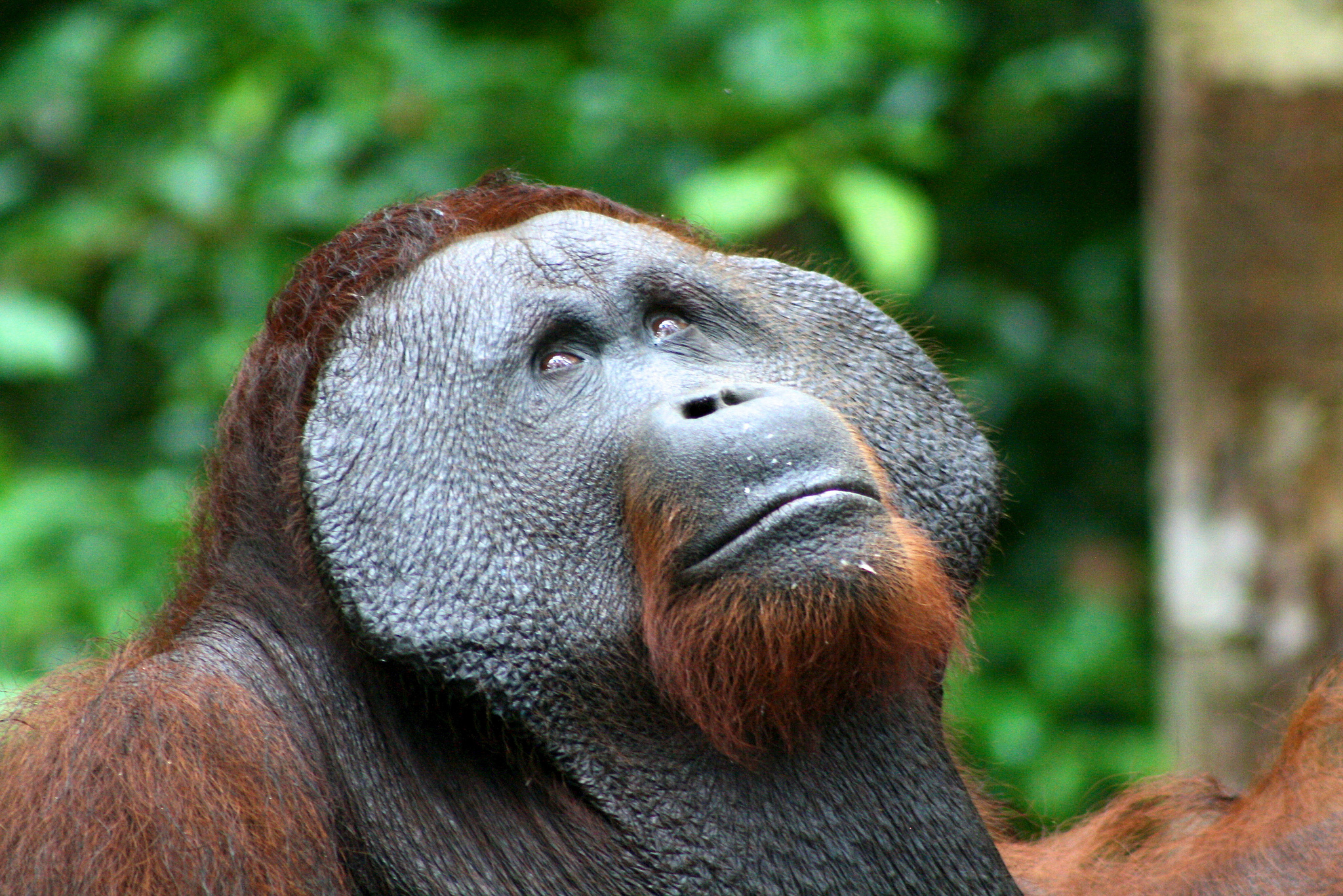 Want to stop climate change? Then fight for women’s rights

As climate change is a ‘powerful threat multiplier,’ existing vulnerabilities will be exacerbated under it, placing women and girls most at risk. In its article, CNN reports that droughts and floods have been tied to early marriage and sexual exploitation. What’s more, climate change will increase the burden of tasks that are largely carried out by women in developing countries- such as growing food and collecting water and fuel. CNN draws on research from Project Drawdown that champions girls’ education as a key driver to reduce global populations, before drawing focus to its home turf in the US. The article argues that family planning policies under the Trump administration will raise the number of unwanted pregnancies in the world’s highest emitting country of emissions per head- sending ripple effects for the whole planet. ‘We must see the whole ecosystem, not just the trees, ’ says Katherine Wilkinson, senior writer of Drawdown: The Most Comprehensive Plan Ever Proposed to Reverse Global Warming.

The Guardian holds a mirror to green groups in the US, whose membership is grossly underrepresented by those who are most impacted by pollution and environmental degradation. Though people of colour make up 36% of the population, a 2014 Green 2.0 report showed no more than 12% of those working for environment organizations studied, weren’t white. A 2019 update found diversity to have further declined…

Other stories included in the round-up:

The UN announces a Decade of Ecosystem Restoration

How to stop a wildfire? Start a controlled fire

Indigenous Women off the charts: How to put equal rights on the map