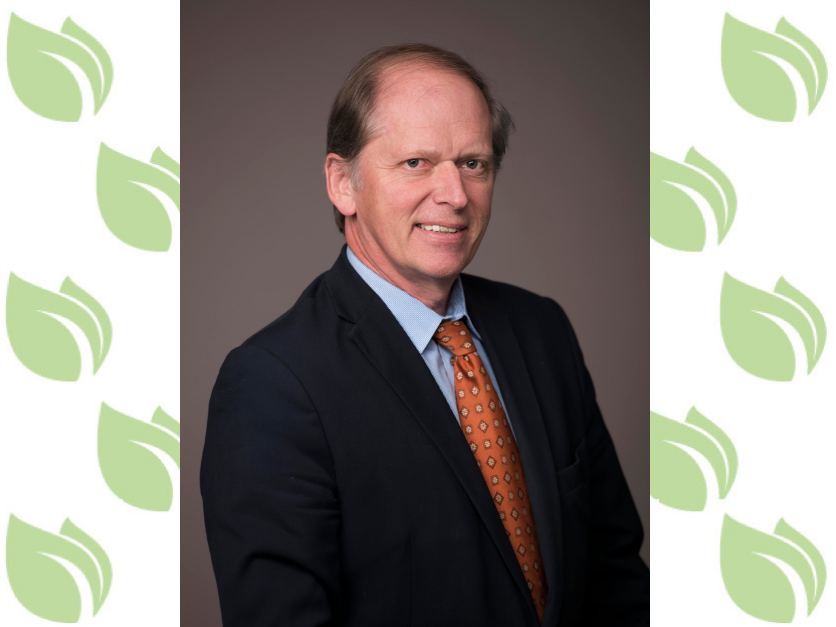 Digital innovations are set to transform a global food system in crisis.

These innovations, however, are reliant on large sets of data to help farmers make informed decisions and predict crop outcomes. From soil moisture to weather patterns and historical yield, countries like the United States and the United Kingdom have a lot of “big data” to put to work. The United States Department of Agriculture for example has over a century of farm and public data to draw from.

But why does this matter?

Ask any farmer, from California to Colombia, and they will tell you that unpredictable weather patterns are making farming harder. The recent Intergovernmental Panel on Climate Change report warned that global warming of 2 degrees will cause corn yields to shrink by 15 per cent. In Africa, this could reach 20 per cent if temperatures rise by 3 degrees, causing corn production to entirely collapse in some regions.

Crunching huge datasets however, is increasingly allowing farmers to visualize this uncertain future, and prepare for it.

The University of Minnesota, for example, has used advanced computer modelling to predict a number of future scenarios for corn production, using Iowa as a microcosm for global production. The study showed that globally, corn yields could drop between 15 and 50 per cent, due to warmer air and cycles of drought followed by heavy rain. This is likely to occur when the world’s population hits 9 billion, leading to an increase in as much as 60 per cent for food needs.

This knowledge is power. Farmers can now act to protect yields, investing in technology such as heat-tolerant crop breeds.

This type of work has huge potential to benefit the rest of the world, where more people are going hungry. Most nations in the developing world, however, have a “black hole” of farm data. This makes predictions and preparations like those carried out at the University of Minnesota impossible.

Public research networks like CGIAR, are working to bridge this data gap in collaboration with universities and companies.

The first stumbling block is that sophisticated technologies like smart sensors and cameras that farmers can use to collect and analyze data are priced out of reach for small-scale farmers in poorer countries. They may also live in remote areas, without an internet connection.

That is why companies like Microsoft are working on solutions to slash the cost of digital farming technologies, and coming up with alternative ways to get small-farmers connected.

The FarmBeats project for example, has developed a low-cost alternative to a drone that can capture farm data from the sky. “Tethered Eye” helium balloons are used to act as aerial sensors, generating images of farm conditions. These are then used to refine the data collected by sensors on the ground. It’s precise data collection without the thousand-dollar price tag.

To transmit this data, FarmBeats is experimenting with using TV white space instead of WiFi, an option which is both cheap and abundant in developing regions.

Once this data has been gathered, it is important to make sure it is available to small farmers in an open and democratic way. Programs like the CGIAR Platform for Big Data in Agriculture , which leverages the work and financing of multiple partners including the World Bank, have been set up to make datasets created by these innovative methods freely available to all.

In Kenya, for example, where no robust data on the state of water resources in the Sondu-Miriu River basin exists, researchers have tested an approach to crowdsource this data from citizens. Three water-level gauges were erected with signs that explained the project and asked passers-by to send measurements from the gauges through SMS. The data they received was cross-checked with much more expensive automatic gauging stations nearby and was found to be highly accurate.

Elsewhere in Africa, free AI-powered apps are helping farmers detect pest and disease outbreaks in cassava. The app known as Nuru was designed by Penn State University in collaboration with CGIAR and Google using TensorFlow, an open source software for object recognition. It was crafted by taking 11,670 photos, to create 2,756 images of leaves. After experts diagnosed the diseases, the photos were organized into a database which was used to train the software using machine learning to recognize the symptoms of cassava pests and diseases. The app is user-friendly, and farmers or extension agents simply point their smartphone camera at several cassava leaves and Nuru responds with a diagnosis. It can also be used offline, which is important in remote farm communities.

Datasets that will inform the future of farming and protect food supplies into the future are growing. If they can be made available to all types of farmers, from large to small, rich and poor, we can catalyse an information revolution that will transform our global food system for the better.

Juergen Voegele is Senior Director of the Food and Agriculture Global Practice at the World Bank and Chair of the CGIAR System Council.

Republished with permission of Agri-Pulse Communications.