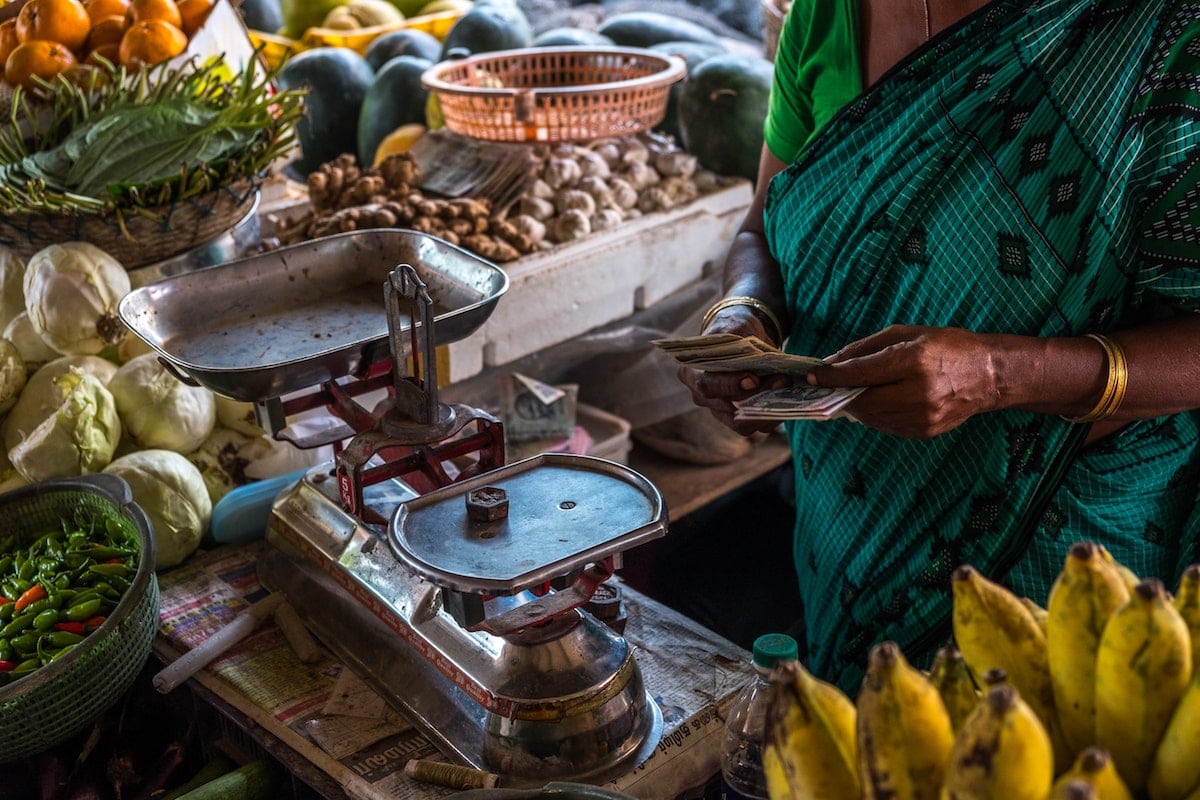 With the world’s population set to grow beyond 9 billion by 2050, and with climate change making it harder to grow food in many areas, the Global South must find ways to increase food production while limiting or reversing its environmental impact. Despite this, only an estimated 7% of current innovation spending in agriculture explicitly targets environmental outcomes, according to a new innovation investment study from the Commission on Sustainable Agriculture Intensification (CoSAI).