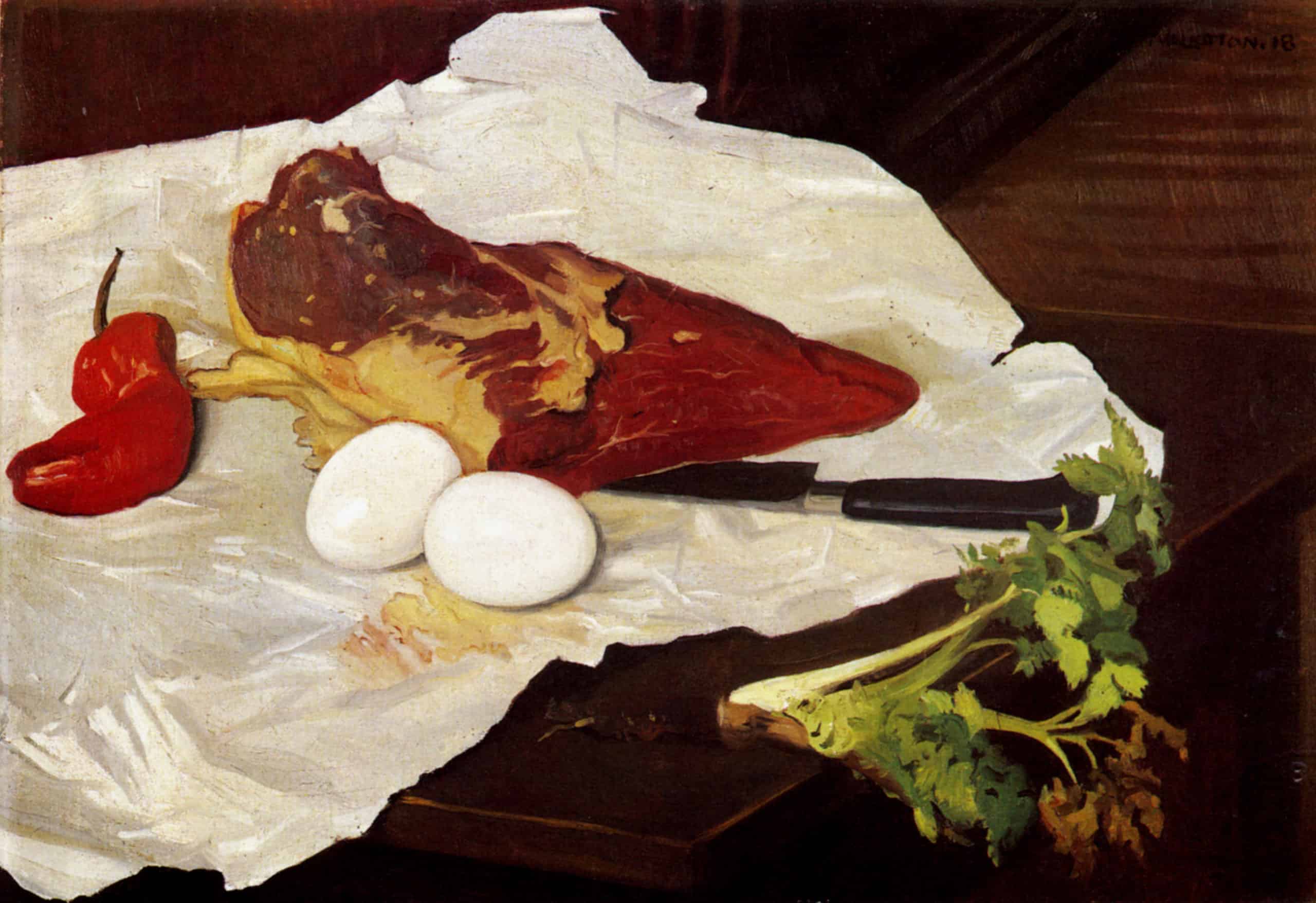 The vegan diet is low in—or, in some cases, entirely devoid of—several important brain nutrients. Could these shortcomings be affecting vegan’s ability to think?

‘. . . The idea that avoiding meat is bad for our brains makes some intuitive sense; anthropologists have been arguing about what our ancestors ate for decades, but many scientists think that there was a lot of bone-crunching and brain-slurping on the road to evolving these remarkable 1.4kg (3lb) organs. Some have even gone so far as to say that meat made us human.

‘One reason is that intelligence is expensive—the brain devours about 20% of our daily calories, though it accounts for just 2% of our body weight—and what better way to find the enormous array of fats, amino acids, vitamins and minerals these fastidious organs require, than by feasting on animals which have already painstakingly collected or made them.

‘But though it’s hard to imagine our ancestors choosing turnips over tuna, today it’s a different story. According to the latest statistics, there are around 375 million vegetarians on the planet. In the West, veganism has ditched the hippie stigma to become one of the fastest-growing millennial trends; in the United States, it grew by 600% between 2014 and 2017. Meanwhile in India, meat-free diets have been mainstream since the 6th Century BCE.

‘On the one hand, recent concern about the nutritional gaps in plant-based diets has led to a number of alarming headlines, including a warning that they can stunt brain development and cause irreversible damage to a person’s nervous system. Back in 2016, the German Society for Nutrition went so far as to categorically state that—for children, pregnant or nursing women, and adolescents—vegan diets are not recommended, which has been backed up by a 2018 review of the research. In Belgium, forcing a vegan diet on your offspring could land you a spell in prison.

But on the other, if abstaining from meat had any real impact on our brains, you would think that we would already have noticed. So is it really damaging our intellects, or is this all just fear of the unknown? . . .