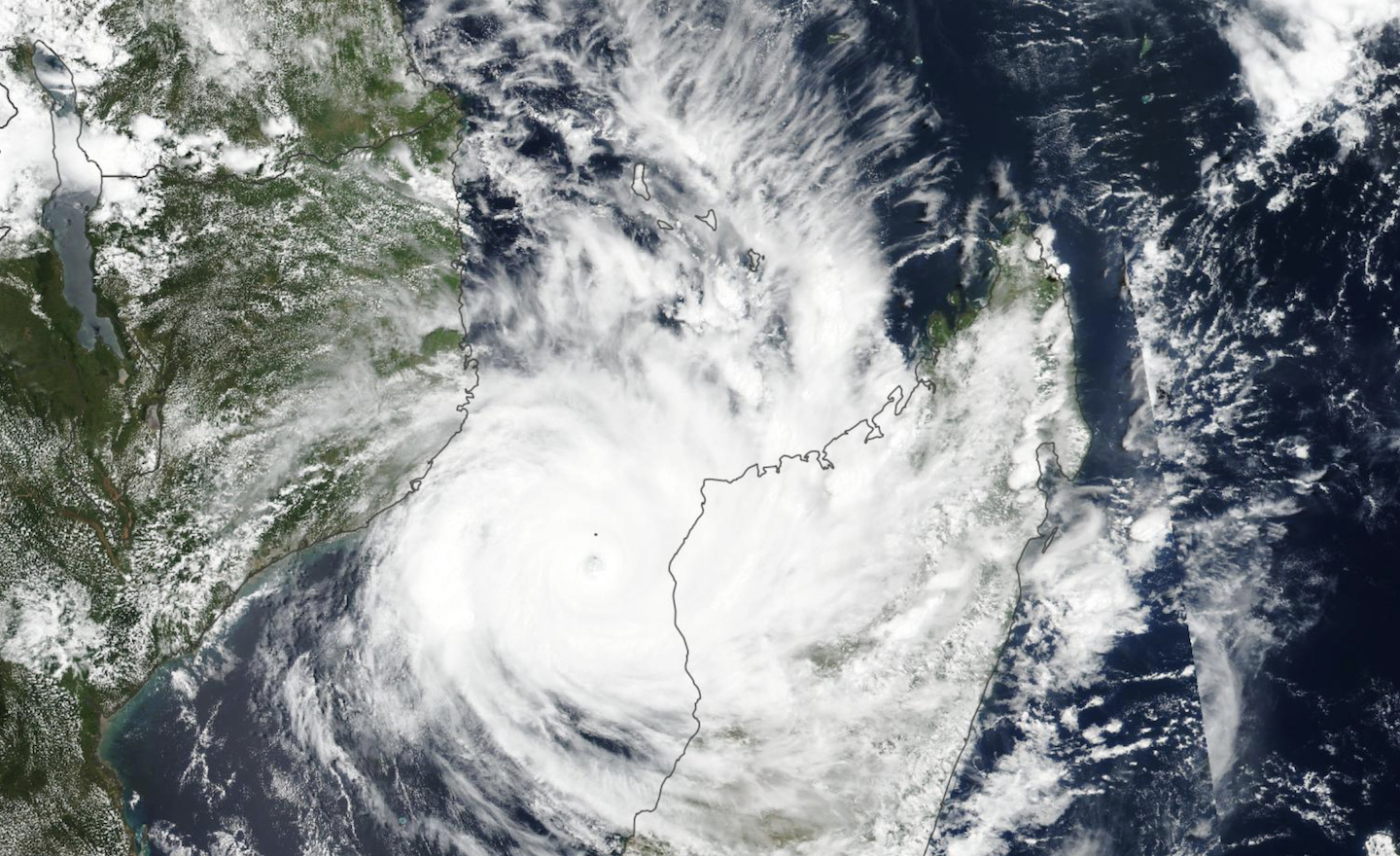 International Day of Forests: Two heads look to a future of restoration

Director-General of CIFOR, Robert Nasi, and DG of ICRAF, Tony Simons, mark International Day of Forests by looking ahead to the UN Decade of Restoration, and what that means for people and planet. Read.

How much do you REALLY know about water and forests?

Missed World Water Day on Friday? Catch up by taking this quiz on the links between water and forests- is your brain evergreen or drained swamp? Find out!

Was climate change behind Cyclone Idai?

Cyclone Idai whipped its fury on the coastline of Mozambique last week, causing major loss of life and widespread destruction: It is estimated that 90% of the port town of Beira has been destroyed.

As scenes of devastation continue to unfold, the BBC asks, what role did climate change play in the disaster?

According to the report, the cause is unlikely to be determined, unless a private donor materialises the funds. Scientists who are skilled, simply don’t have access to the resources required to complete the amount of computer modelling to find the answer. Though the number of tropical storms hasn’t increased with climate change, the frequency of high intensity ones has. More moisture in the atmosphere creates more rainfall, rising sea levels raise the damage caused by floods, and warmer seas give cyclones more energy.

Oil giants: Put your money where your mouth is!

Also included in the article:

Order on the oil

Brazil’s indigenous fearful of their future

No-one too small to make a difference

The post Oil: Green deceit and a Trump defeat, and did climate change cause Cyclone Idai? appeared first on CIFOR Forests News.