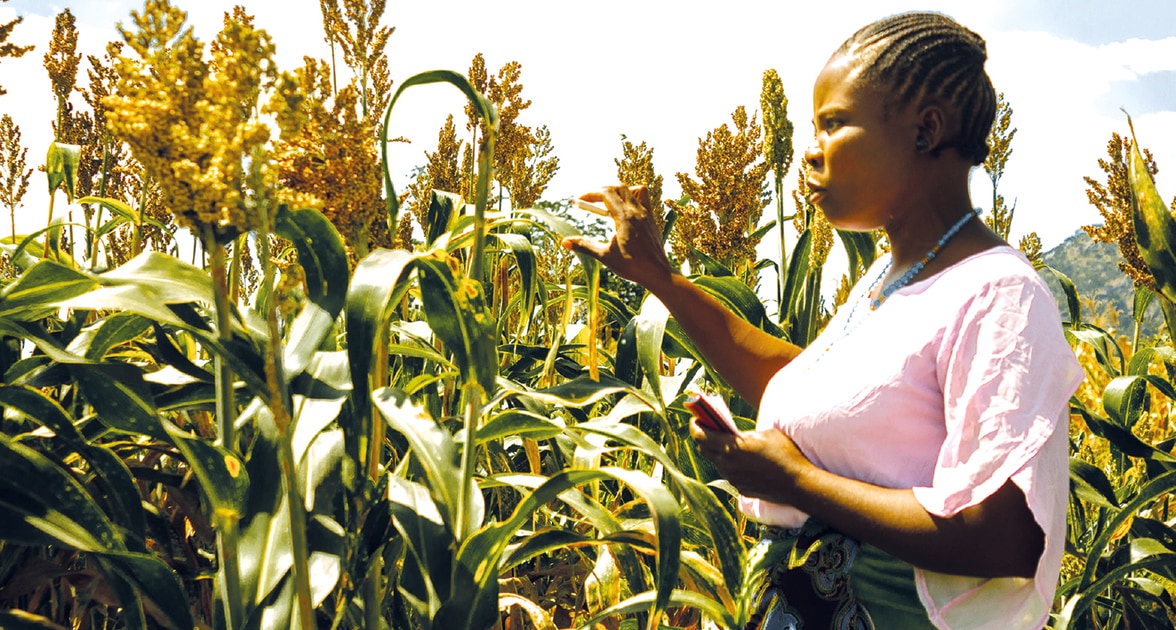 ICRISAT Country Representative for Malawi, Dr Patrick Okori, said ICRISAT and government are keen to replace the old varieties because they no longer meet today’s production needs, leading to a significant decline in yield from three tons per hectare, at the time of release to an average of two tons per hectare, today.”