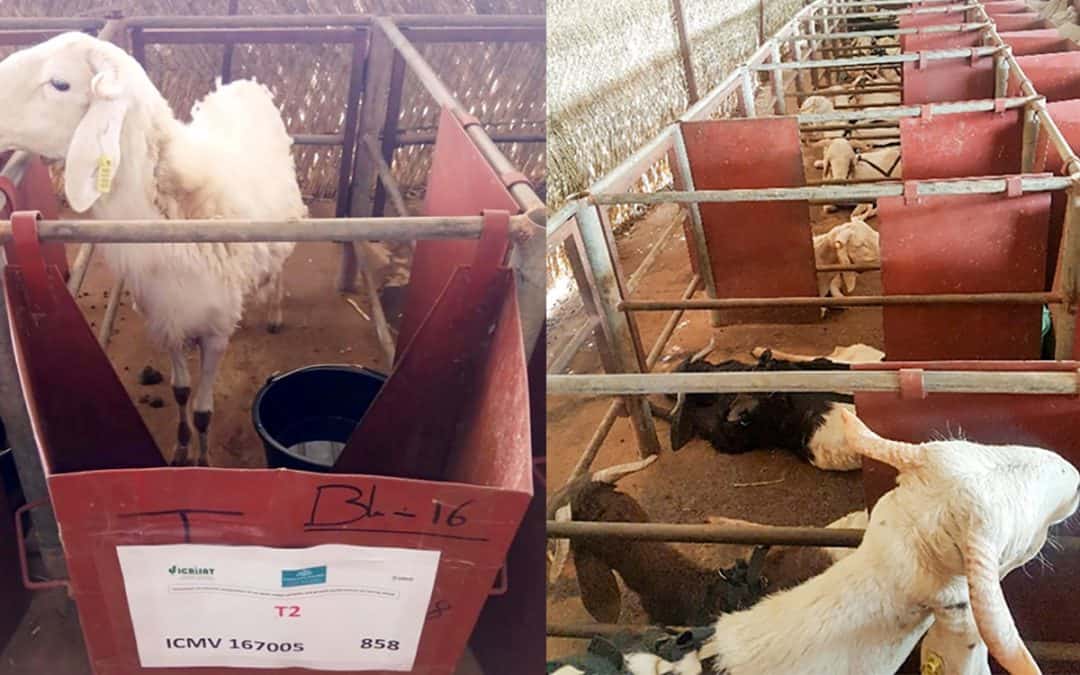 Digestibility of fodder is one of the key factors that have significant impact of livestock productivity and, in turn, on household economy. When animals feed on low-energy-value feeds (low digestible energy), their digestive systems slow down, resulting in reduced appetites. The combined effect of reduced appetite, lower feed intake and slower release of digestive energy leads to low weight gain and decreased milk production (see figure overleaf).

These two varieties were released for commercial cultivation in Niger for the Sahelo-Sudanian zone and are ready for commercialization in Economic Community of West African States (ECOWAS) countries.