New chickpea varieties on the way 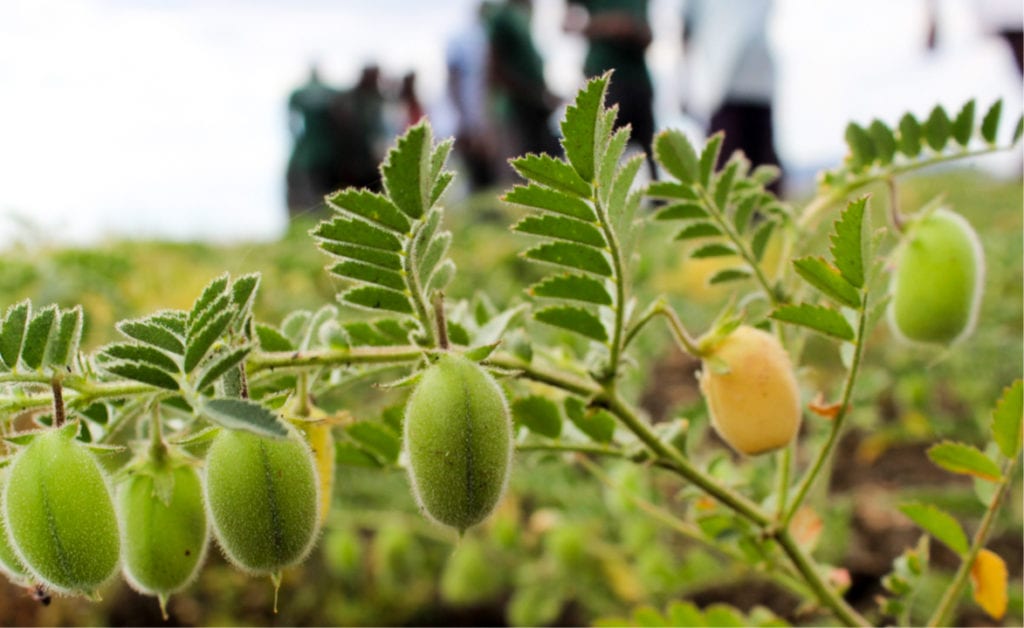 Chickpea is an important cash crop grown mostly in the shire highlands of Malawi. Major chickpea-producing districts include Phalombe, Chiradzulo, Mulanje and Thyolo. Despite being one of the smallest countries in Africa, Malawi is ranked 14th among the world’s 58 major chickpea producers. A key challenge has been the absence of improved varieties.

ICRISAT Malawi aims to develop new adapted and productive chickpea varieties by 2020. To speed up the release process, the MSIDP, through ICRISAT, is introducing material bred at its other centers and conducts farmer participatory research to identify the best adapted materials for Malawi.