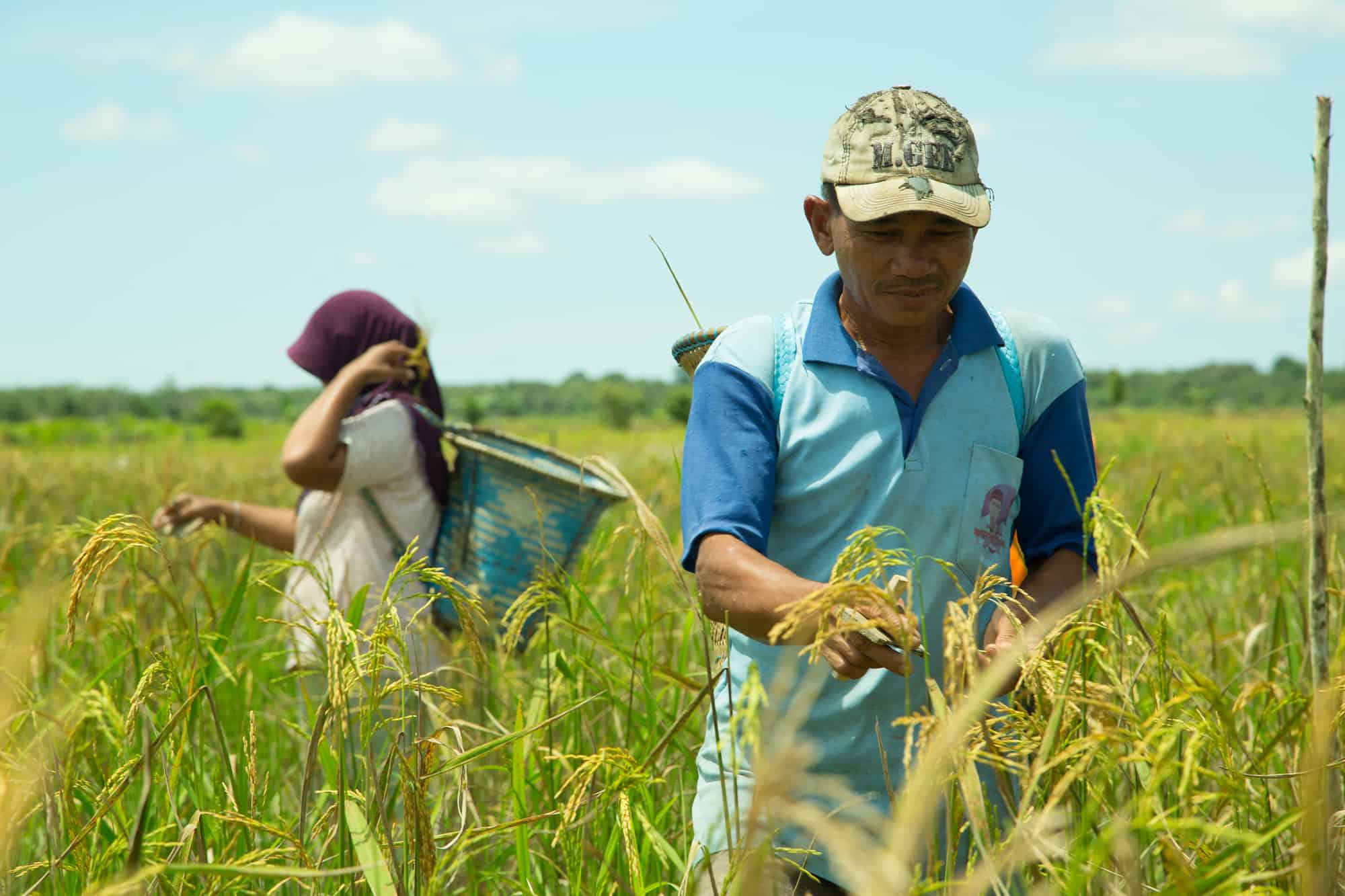 Global population and food demand are expected to increase considerably in the future. Solutions to feeding and nourishing the world’s growing population include increasing access to food, reducing food waste, and producing more food while minimizing the negative impacts of food production on the environment.

A way to grow more food on the same piece of land is for farmers to practice multiple cropping, defined as growing multiple crops sequentially, within a year. Multiple cropping can increase production and income and has additional benefits—increased crop diversity, improved functioning of agricultural systems, spare land for biodiversity or other uses and reduced use of inorganic fertiliser and pesticides. However, it can also have disadvantages such as increased risk of crop failure and risk of environmental degradation.

Our study found that 134 million hectares of land are under multiple cropping, which is 12% of global cropland. Multiple cropping mostly occurs in tropical and subtropical climates with a rainy season long enough or adequate irrigation to grow two or three crops in a sequence during a year.

Increasing multiple cropping is an important strategy for increasing harvested area and crop production without expanding physical cropland. The scientists’ approach found that a maximum of 395 million hectares (~40 %) of global single crop area in 2000 was potentially available for this type of intensification. The additional total crop area for intensification is largest in South America and lowest in Oceania. The authors’ estimate is considerably less than previous estimates by other studies.

This is the first time that multiple cropping systems have been mapped on a global scale, with the crop-specific and area representation that is needed for global assessments of land use and food production. This study goes beyond previous work in that it describes multiple cropping systems in terms of the cropping sequence, growing season and physical area of each systems and not just the average cropping intensity.

Implications for food security and the environment

Figure 2. Areas with potential for increasing cropping intensity in a scenario with maximum 395 million hectares globally (left) and a minimum 87 million hectares (right). The differences are due to different assumption on the length of the growing period of an additional crop and the climate risks potentially reducing the area to grow additional crops.

“While this means that farmers could grow a lot more food and more regions can be food secure by practicing multiple cropping, our estimate of maximum 30% increase in global production are much lower than the previous estimates,” said Stefan Siebert, Professor of Agronomy at the University of Göttingen. “This means that while multiple cropping is an important strategy to increase production of food and food security, it might contribute less to future global food production than we previously thought. We certainly need to consider other options to sustainably feed the world’s population.”

Thus, multiple cropping is a useful strategy to help to feed the world’s growing global population more sustainably. However, careful consideration of the benefits and disadvantages of multiple cropping at local scales is needed prior to adoption.